With Firefly, he scores a three-peat.

“So, obviously, this show is very special to me, a part of my life. And Firefly loves this horse show too,” said Richter.

Richter co-founded the investment firm Hollow Brook Wealth Management in 2001, and since Firefly is stabled at mother Judy Richter’s Coker Farm in Bedford, N.Y., and his office is in Manhattan, Phillip doesn’t get much chance to ride. He said that he hadn’t ridden Firefly since winning the championship at the Lake Placid Horse Show in July, and he credits grand prix rider Norman Dello Joio with working Firefly, now 17, between shows.

“I know how to jump, and Firefly knows how to jump, so it’s just a matter of keeping him fit and ready. He’ll do whatever I ask of him,” said Richter. “I’d rather win once at a show like this than win championships at another eight shows. This show is the peak of the year for me, every year.”

The Hampton Classic is also a special show to Cloe Hymowitz, who won the Junior Jumper Championship, because she lives in Bridgehampton. Hymowitz, 17, earned the championship after winning the $5,000 Entrust Junior Jumper Classic on Bon Vivant.

Hymowitz In has been showing at the Hampton Classic since she was 3 years old, and in 2011 she won the Local Non-Pro Hunter Championship.

“He’s an amazing horse-he loves to go really fast and jump,” said Hymowitz. “I knew I had a chance in the classic. I knew I had to just let go of the reins, and he’d do the rest for me.” 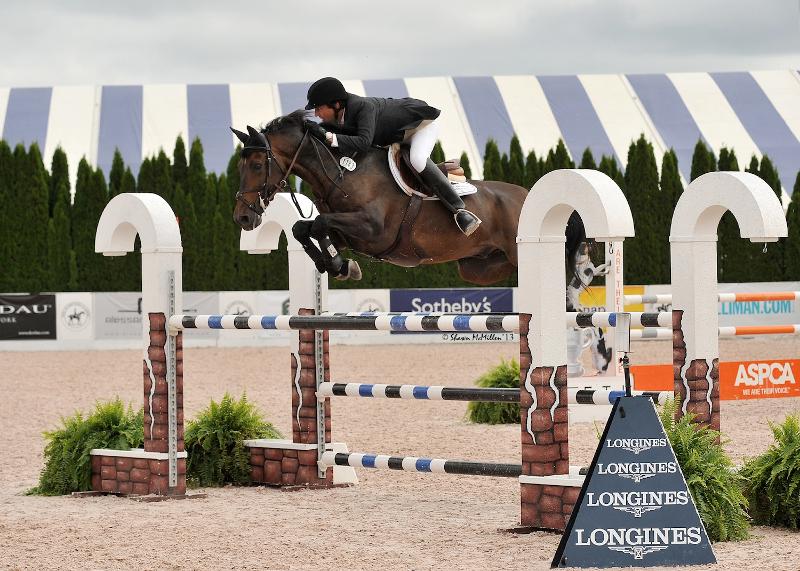 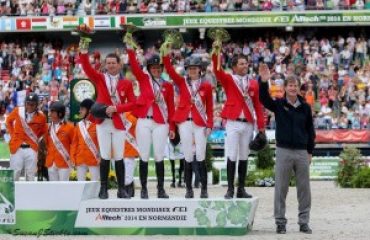 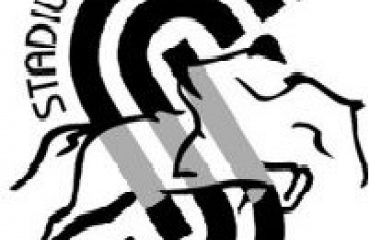 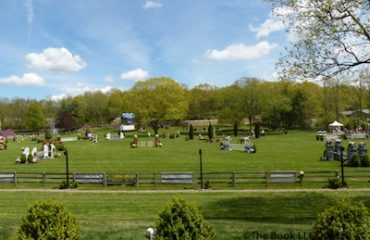