Week four of the FTI WEF, sponsored by Fidelity Investments®, will continue through February 3. The week will feature the $100,000 Fidelity Investments® CSI 2* Grand Prix on Saturday evening and the $25,000 Suncast® 1.50m Championship Jumper Classic on Sunday afternoon. The 2013 FTI Consulting Winter Equestrian Festival features 12 weeks of competition running from January 9-March 31, 2013, and will be awarding almost $7 million in prize money throughout the circuit.

Leopoldo Palacios of Venezuela is the course designer in the International Arena for week four. In the Griffis Residential High Junior Jumper Power and Speed, Palacios saw 13 entries compete with ten advancing to the speed phase and five pairs completing both rounds without fault. Last to go in the class, Spencer Smith’s time of 28.305 seconds aboard Skara Glen’s Voltan H would be the best.
Emanuel Andrade and Hollow Creek Farm’s Crossfire 10 finished second with their time of 28.632 in the speed round. Dana Scott and Nod Hill Farm’s KM Whatever RV placed third in 29.062 seconds, and Chloe Reid and King of Hearts were fourth in 29.930 seconds. 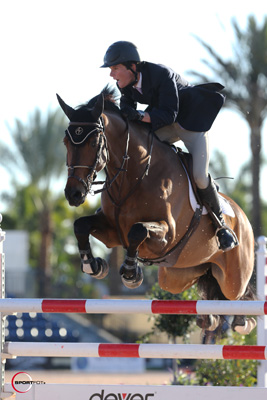 Skara Glen’s Voltan H is an eleven-year-old Royal Dutch Warmblood gelding by Pacific x Voltaire, owned by Ashland Farms. Spencer Smith rides out of Ashland and trains with his parents Ken and Emily Smith. He has been showing Voltan H for about one year.

“He’s a really top horse,” Smith said Friday morning. “His ride is a little tricky, but he can jump anything.”
Commenting on the class, Smith described, “I just rode him forward and he really jumped today. The course was a little tricky. The last line was seven (strides), but for the speed round we tried to do it in six and it worked out really easy, so it was good.”
Smith has been showing in the Medium and High Junior Jumpers and hopes to move up to do some bigger classes during the FTI WEF circuit. He has the advantage of living in Wellington and showing at PBIEC throughout the year, so he feels very comfortable showing in the impressive venue.
“This show is awesome. I grew up here and I have been coming here since I was like four,” Smith noted. “I live about a mile away. It is home and to have all of these people come here to compete is awesome. I get in the ring a lot because after the show and before WEF we do a lot of classes here too, so we get to show here a lot.”

Victoria Colvin, aboard Missy Clark’s Arandelli, rode to first place in the Platinum Performance USEF Show Jumping Talent Search class during week four of the FTI Consulting Winter Equestrian Festival. Colvin bested a class of 30 promising junior and young riders, who competed over fences before the top twelve were called back for a test on the flat.

Colvin has competed in Talent Search classes before, but Friday’s class was her first time actually winning it. Colvin humbly explains that she continues to work on improving herself. “I’ve been working more on my equitation and trying to get better,” Colvin stated.

Colvin’s well-grounded attitude does little to reveal the dizzying array of championships the fifteen-year-old has already amassed over the last two years. She finished first in the George Morris Excellence in Equitation class during the 2012 FTI WEF in addition to her accomplishments in the hunter and jumper rings, where she dominated the junior divisions and topped seasoned professionals. 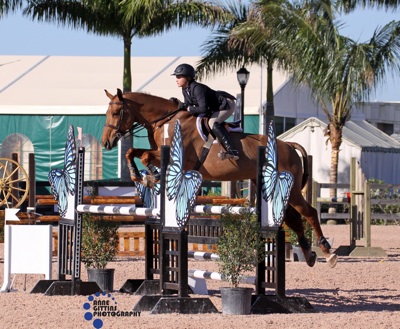 Colvin didn’t hesitate to sing the praises of her mount, Arandelli, an eight-year-old Warmblood gelding that she will also compete on for WIHS Equitation classes this weekend at the FTI WEF. “This is only my second time riding [Arandelli]! He’s really easy and really fun. He has a great jump,” Colvin described.

Colvin enjoyed Danny Moore’s demanding course, which challenged several riders with its tight turns, combinations and water jump. “It was a lot of turns, but it was really nice,” Colvin described. “The water jump was at the end, which was good. There were a lot of lines that were forward but short, so that was a little challenging.”

Following the jumping phase, the top twelve riders were called back to compete on the flat for a test of equitation skills. Riders were asked to perform lengthening and shortening of stride, cantering on the counter lead, and multiple transitions including a flying lead change directly in front of the judge, which Colvin admitted was challenging for her and her horse.

For now, Colvin doesn’t have her eyes set on the Platinum Performance USEF Show Jumping Talent Search Finals, which conflict with the Capital Challenge Horse Show where she regularly competes. “I’ll go [to the Finals] one year. [This class] goes up to 21 years old, so I have a few years left!” Colvin concluded.

Week four of the FTI WEF continues Saturday with the Hunt Ltd. Amateur-Owner Over 35 Hunter division, hosted in the E.R. Mische Grand Hunter Arena. The $100,000 Fidelity Investments® CSI 2* Grand Prix will be the highlight event in the International Arena on Saturday evening. For full results, please visit www.showgroundslive.com.

Fidelity Investments® is one of the world’s largest providers of financial services, with assets under administration of $3.9 trillion, including managed assets of $1.7 trillion, as of December 31, 2012. Founded in 1946, the firm is a leading provider of investment management, retirement planning, portfolio guidance, brokerage, benefits outsourcing and many other financial products and services to more than 20 million individuals and institutions, as well as through 5,000 financial intermediary firms. For more information about Fidelity Investments, visit www.fidelity.com. 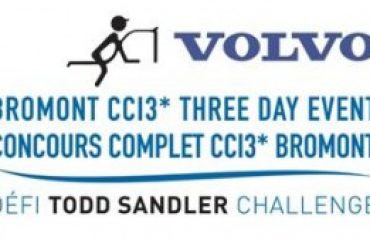 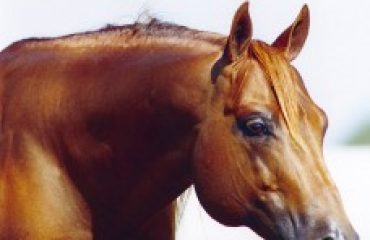 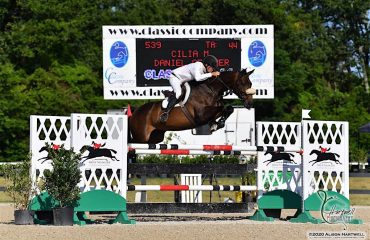