Lamaze was one of five riders to successfully negotiate the first round track, featuring jumps set at a height of 1.60m by two-time Olympic course designer Leopoldo Palacios of Venezuela.  In the jump-off, Lamaze guided Powerplay to another clear round, stopping the clock in 44.55 seconds. It was not quite fast enough, however, to catch Penelope Leprevost of France, who had crossed the timers in 43.77 seconds riding Dame Blanche van Arenberg.

“Powerplay is going to learn to go a bit faster, but he’s not much of a race horse,” said Lamaze of the nine-year-old Holsteiner gelding acquired three months ago by owner Artisan Farms.  “He spends a bit of time in the air and he has a big stride, but he’s learned a lot.  Penelope didn’t beat me by that much, though, so he’s getting better at it.”

Lamaze settled for second place and $25,000 in prize money in the $125,000 CANA Cup.  Vancouver’s Tiffany Foster, who is coached by Lamaze, was the next Canadian in the final standings, finishing eighth with Verdi III after incurring one time fault in the opening round.

“The plan was to do a smaller class yesterday, the 1.50m, and then move Powerplay up to the 1.60m today and get ready for the Nations’ Cup,” explained Lamaze, 45.  “So far, the plan is working beautifully.  I’m very pleased.”

Lamaze and Foster will be teammates for the third year in a row in Saturday’s $350,000 BMO Nations’ Cup, riding alongside Lamaze’s 2008 Olympic silver medal teammates Ian Millar of Perth, ON, and Mac Cone of King City, ON.  Lamaze will ride Powerplay in the team competition while Foster will ride Verdi III, an 11-year-old Dutch Warmblood gelding also owned by Artisan Farms.  Both horses were acquired at the end of May from Swiss Olympian Pius Schwizer.

Lamaze will also ride Powerplay in the grand finale, the $1 million CN International, presented by Rolex, on Sunday, September 8.  The grand prix is one of three events comprising the new Rolex Grand Slam of Show Jumping, which offers an unprecedented €1 million in bonus money to any rider who can win all three grand prix events in succession at CHIO Aachen, CSIO Calgary, and CHI Geneva.  To date, Lamaze and his 2008 Olympic gold medal partner, Hickstead, are the only horse-rider combinations to have won all three events.

Based in Vrasene, Belgium, and spending the winter season in Wellington, Florida, Spruce Meadows is the only Canadian venue where Lamaze competes.  Lamaze is the all-time leading money winner at Spruce Meadows, having won more than $3.8 million to date at the Calgary venue alone. A Rolex testimonee, Lamaze enters Sunday’s $1 million CN International, presented by Rolex, as a two-time winner, having won the prestigious event on two occasions, in 2007 and 2011, riding the legendary Hickstead. 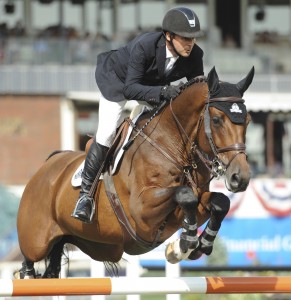 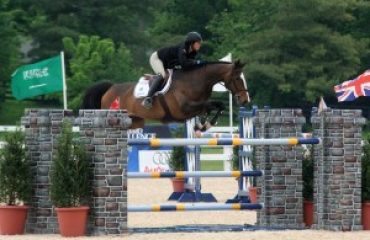 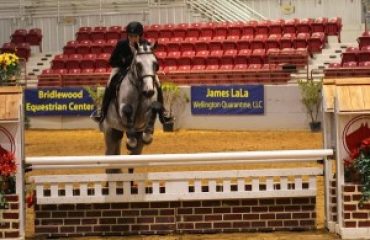 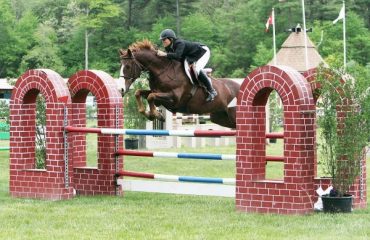