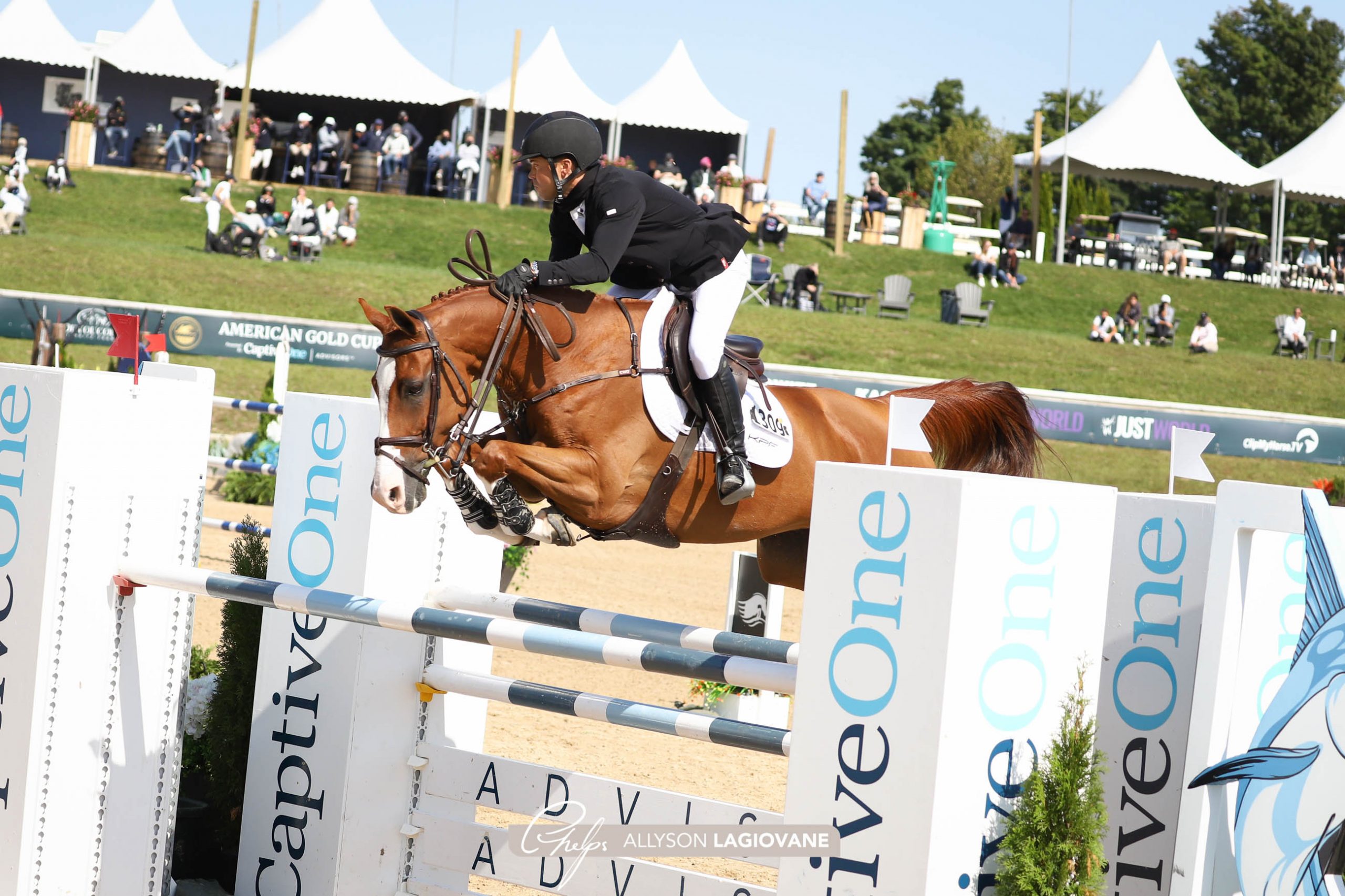 Traverse City, Mich. – Feb. 4, 2021 –  The management team at Traverse City Horse Shows is thrilled to announce the addition of the Major League Show Jumping tour to its exciting lineup of 2021 events, thanks to the support of Traverse City Tourism. In its inaugural year, the Major League Show Jumping (MLSJ) tour will bring two of its ten 5* events to Traverse City, Michigan, running concurrently with the Great Lakes Equestrian Festival (GLEF) and the 51st Anniversary of the American Gold Cup (AGC). Highlighted during GLEF will be the $230,000 TraverseCity.com Grand Prix CSI5*.

Hosted at North America’s premier equestrian venues, the 2021 Major League Show Jumping tour will feature 8 teams of 6 high performance show jumping athletes from across the globe, and will offer over $6 million dollars in prize money throughout the ten events. In addition to the two events hosted in Traverse City, the Major League Show Jumping tour will travel to Canada, Mexico and California at some of the most renowned venues such as Thunderbird Show Park, Bromont Olympic Parc, the Otomí Equestrian Center, Club Hípico La Silla, the Empire Polo Club, Desert International Horse Park and the Angelstone Tournaments Venue. 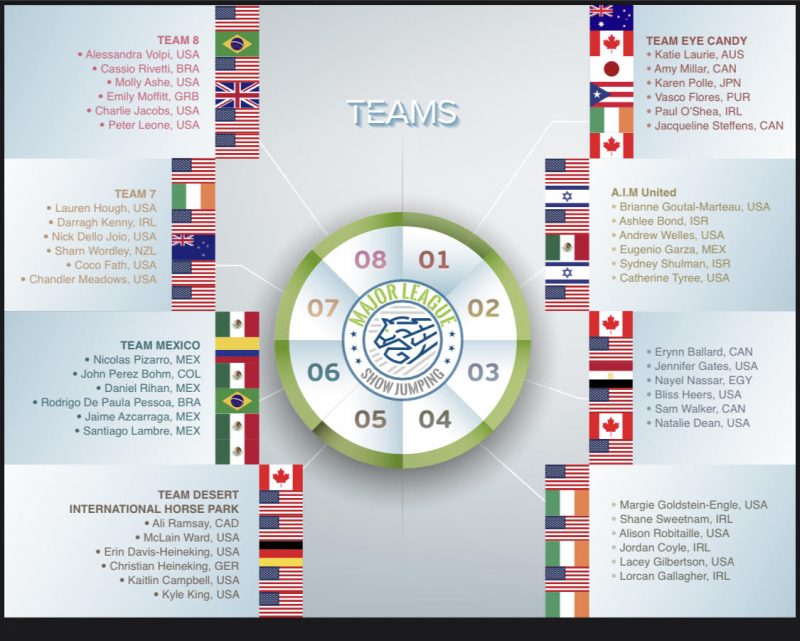 “The Major League Show Jumping tour is an exciting addition to what will already be a great year at the Flintfields Horse Park venue,” manager Matthew Morrissey said. “The event would not have been possible without the support of Traverse City Tourism. We know MLSJ competitors will fall in love with everything Traverse City has to offer, and the tour will be just one more reason why Traverse City is the place to be during the summer months! We are thrilled to be able to offer this world class event with such a meaningful local partner.”

Easily accessible from most major destinations in the United States, Traverse City has become a beloved tourist destination for equestrians and vacationers alike. In addition to the Traverse City Horse Shows series’ offerings, Traverse City itself boasts activities for the entire family to enjoy, like Sleeping Bear Dunes, days on the lake, countless dining options downtown, and even happy hours at local breweries and wineries.

Traverse City Tourism President and CEO, Trevor Tkach, commented, “Traverse City Horse Shows has set the bar with its high-caliber events and beautiful venue, and our region loves hosting the equestrian community. We couldn’t be more thrilled to continue our partnership to help bring this exciting, fun event to our destination.” 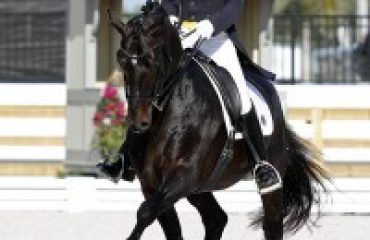 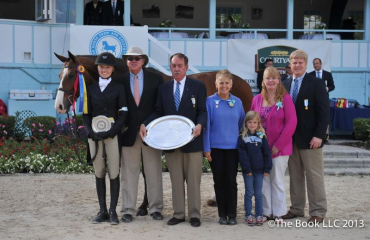 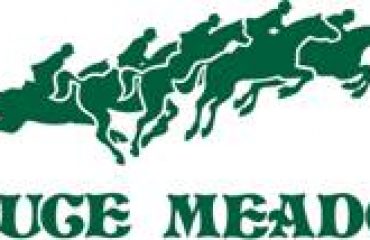