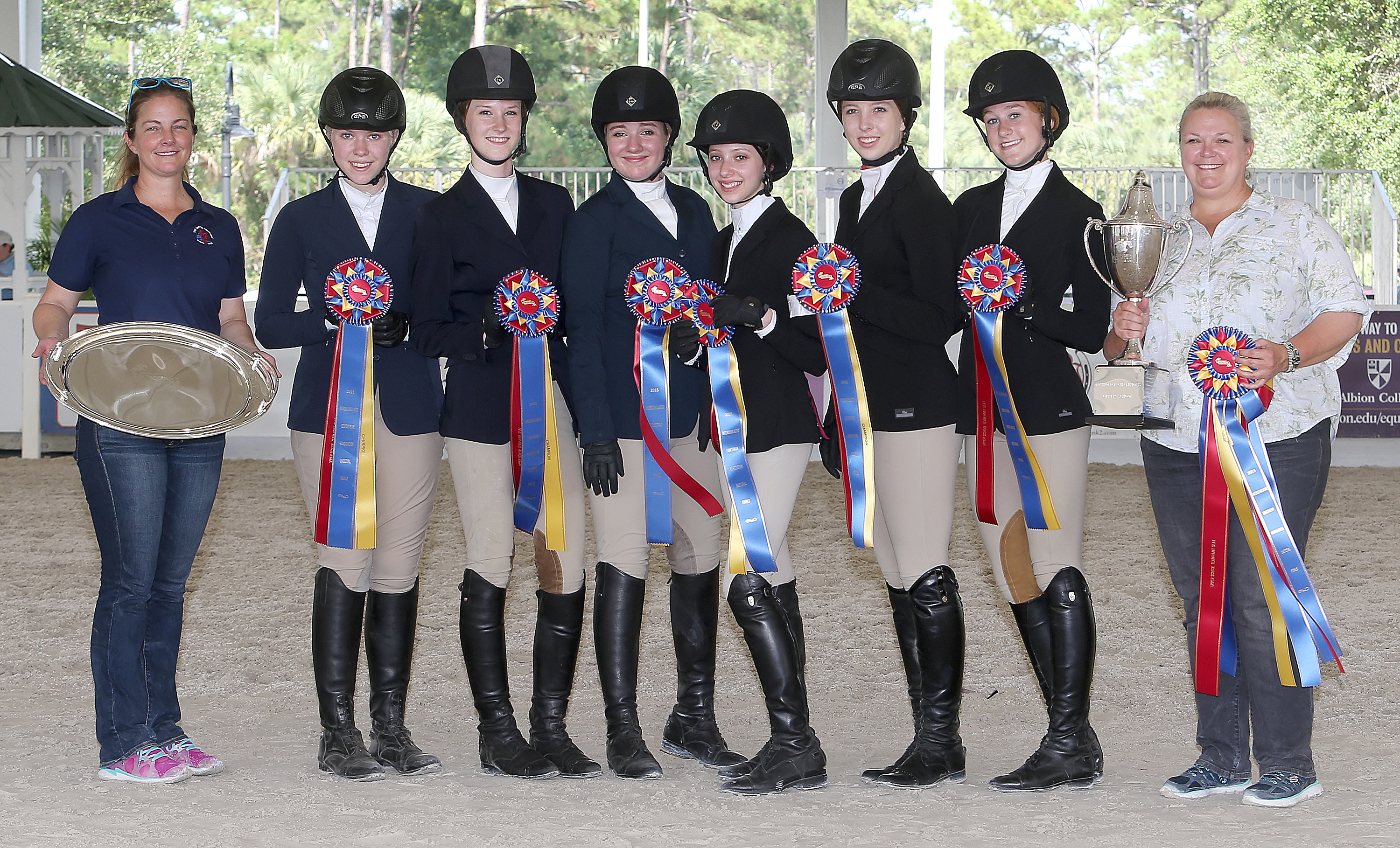 Riders competed in Hunt Seat Equitation Over Fences classes and Equitation on the Flat classes throughout the weekend. The IEA format requires that riders compete in unfamiliar tack on unfamiliar mounts; therefore, they draw their horses the day of competition and enter the arena after a brief, if any, warm-up. 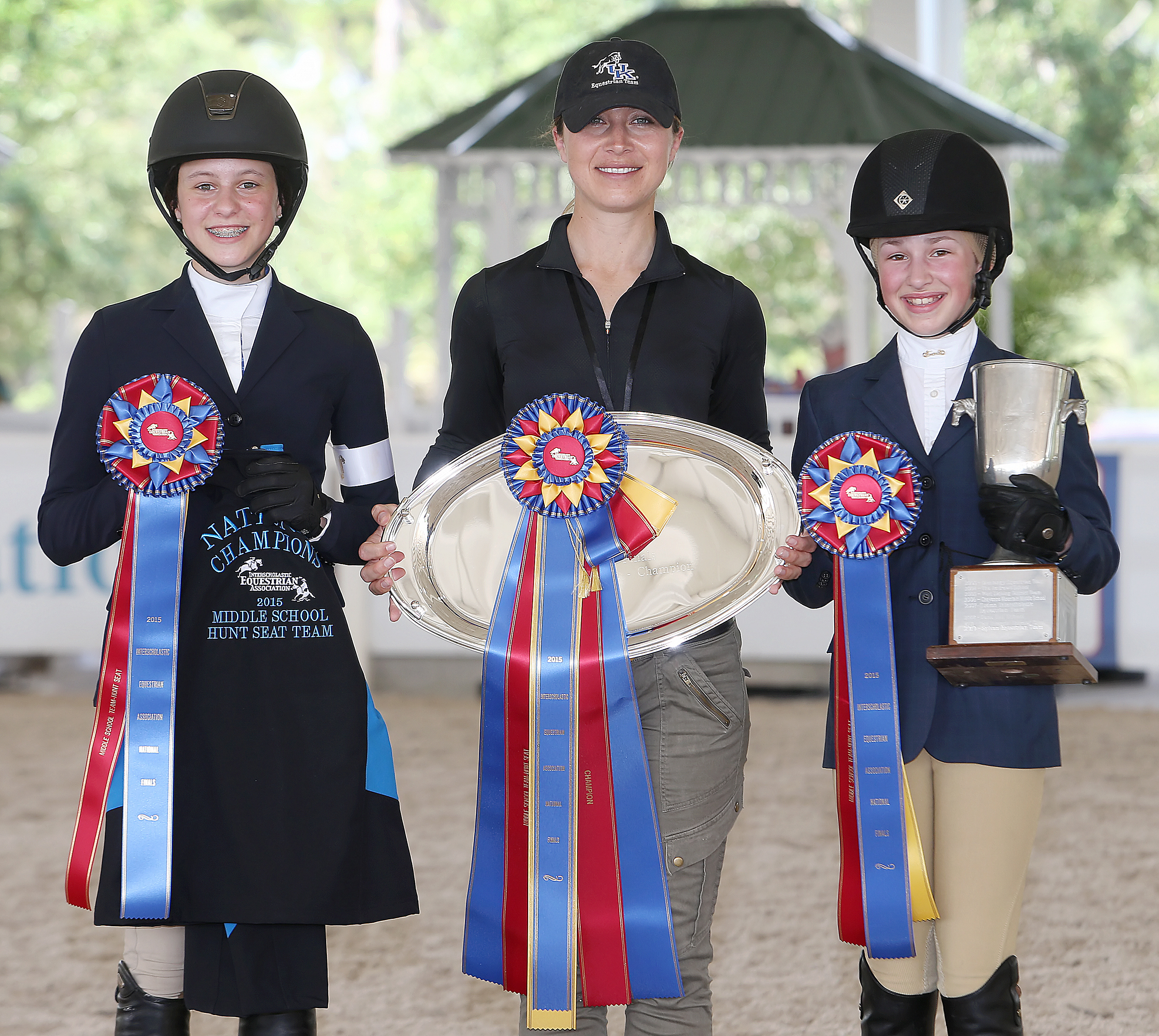 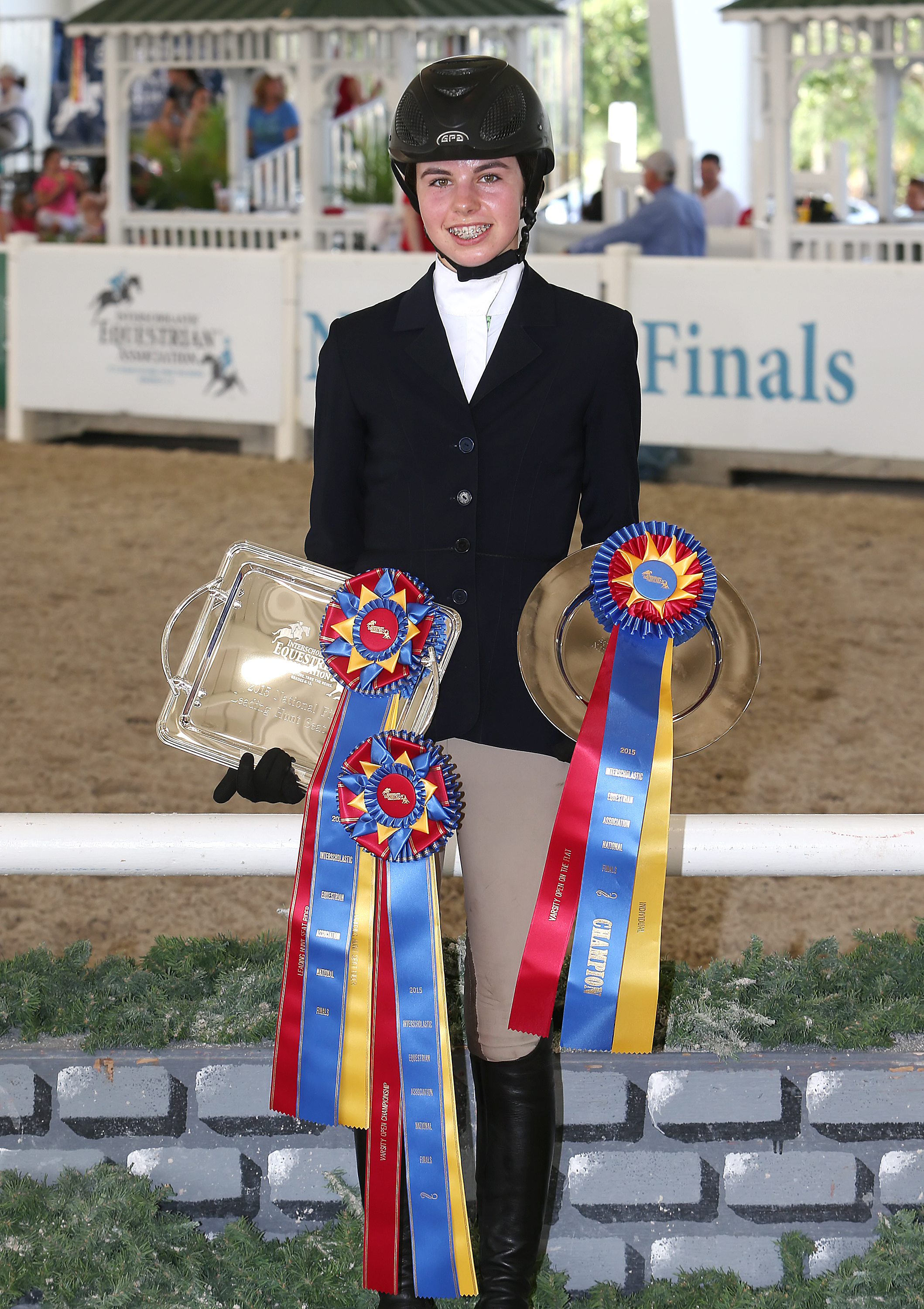 The IEA holds the trait of good sportsmanship among rider and coach members to the highest regard. Kate Coffey of the North Gate Equestrian Team from Sudbury, Massachusetts, was awarded the Victor Hugo-Vidal Perpetual Trophy for displaying exceptional sportsmanship during the 2015 Hunt Seat National Finals. The Team Spirit Award was presented to the Summer Hills Farm, Flower Mound, Texas.

The Timothy J. Boone Lifetime Achievement Award was presented to Jennifer Eaton, Groveland, Massachusetts, for her long-time contribution to the IEA. Known for her contribution to the growth of the membership office and her dedication to the betterment of the association, Jennifer has helped the IEA quadruple it’s membership. This is the eighth year in which this award has been presented. 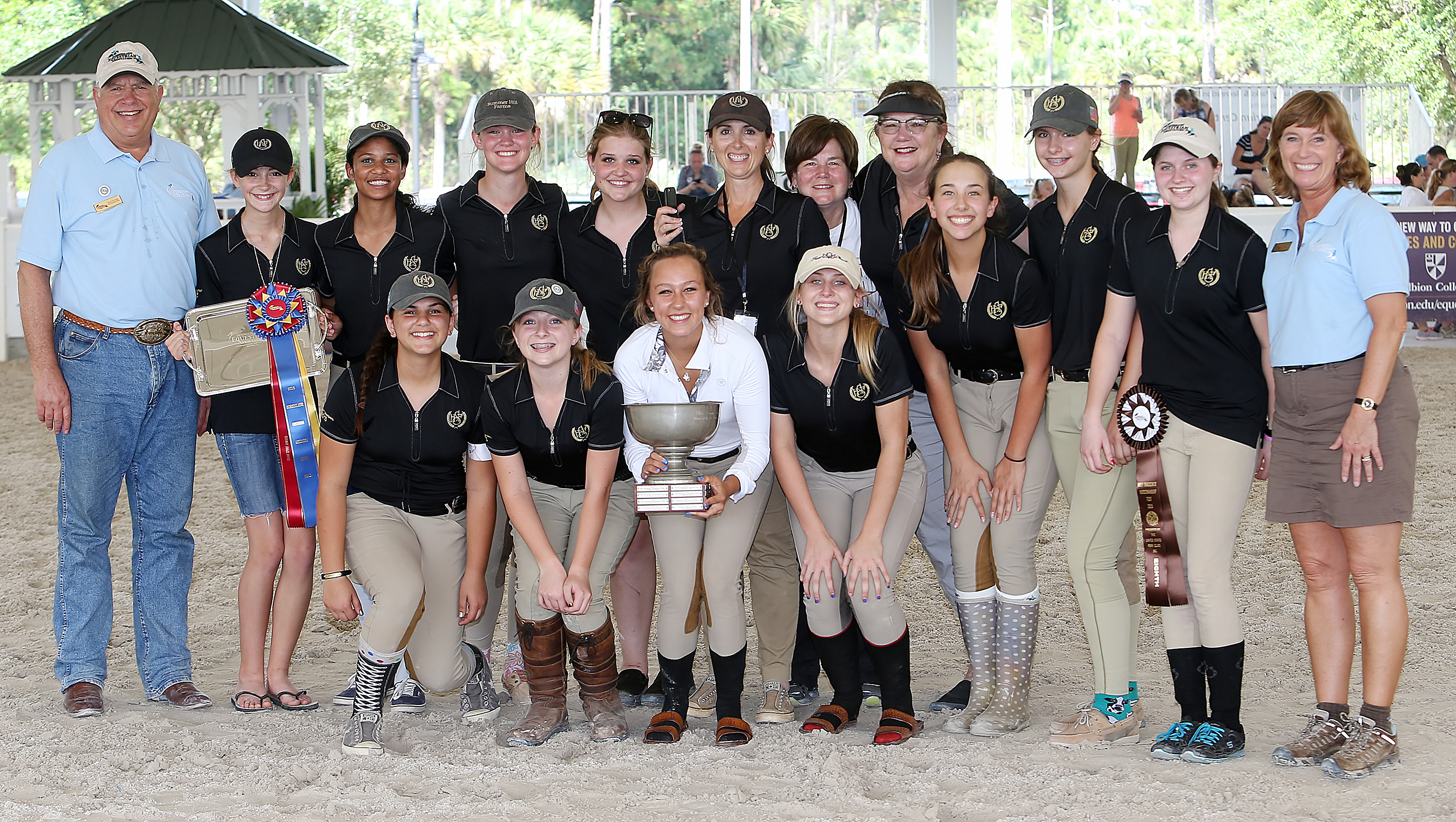 The IEA is committed to wellness of the horses in all competitions. To recognize the quality of the horses donated for the three-day event, “Seacrest” (owned by the Seacrest Stables from Winter Garden, Florida) was named Outstanding IEA Hunt Seat Horse. 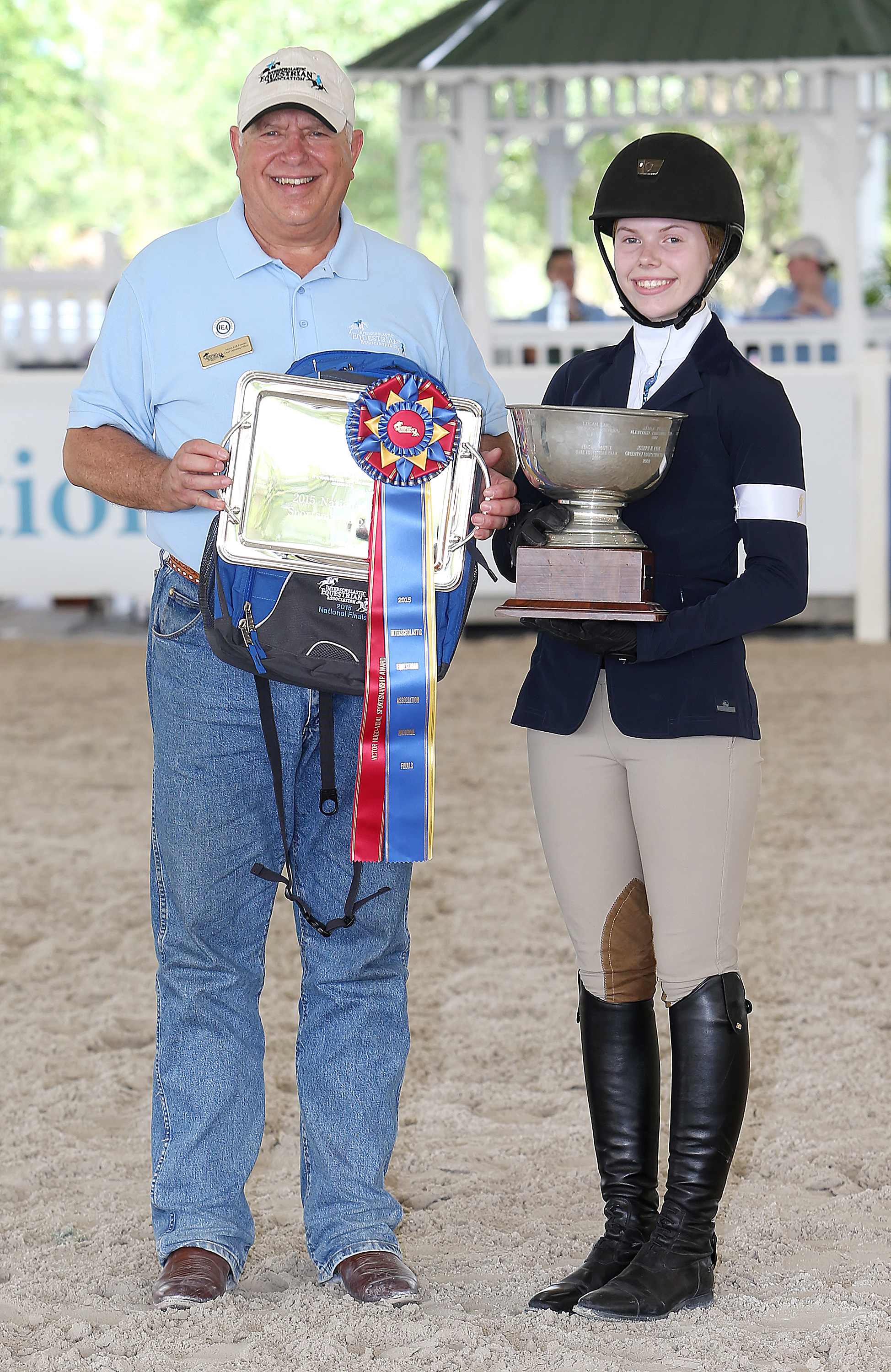 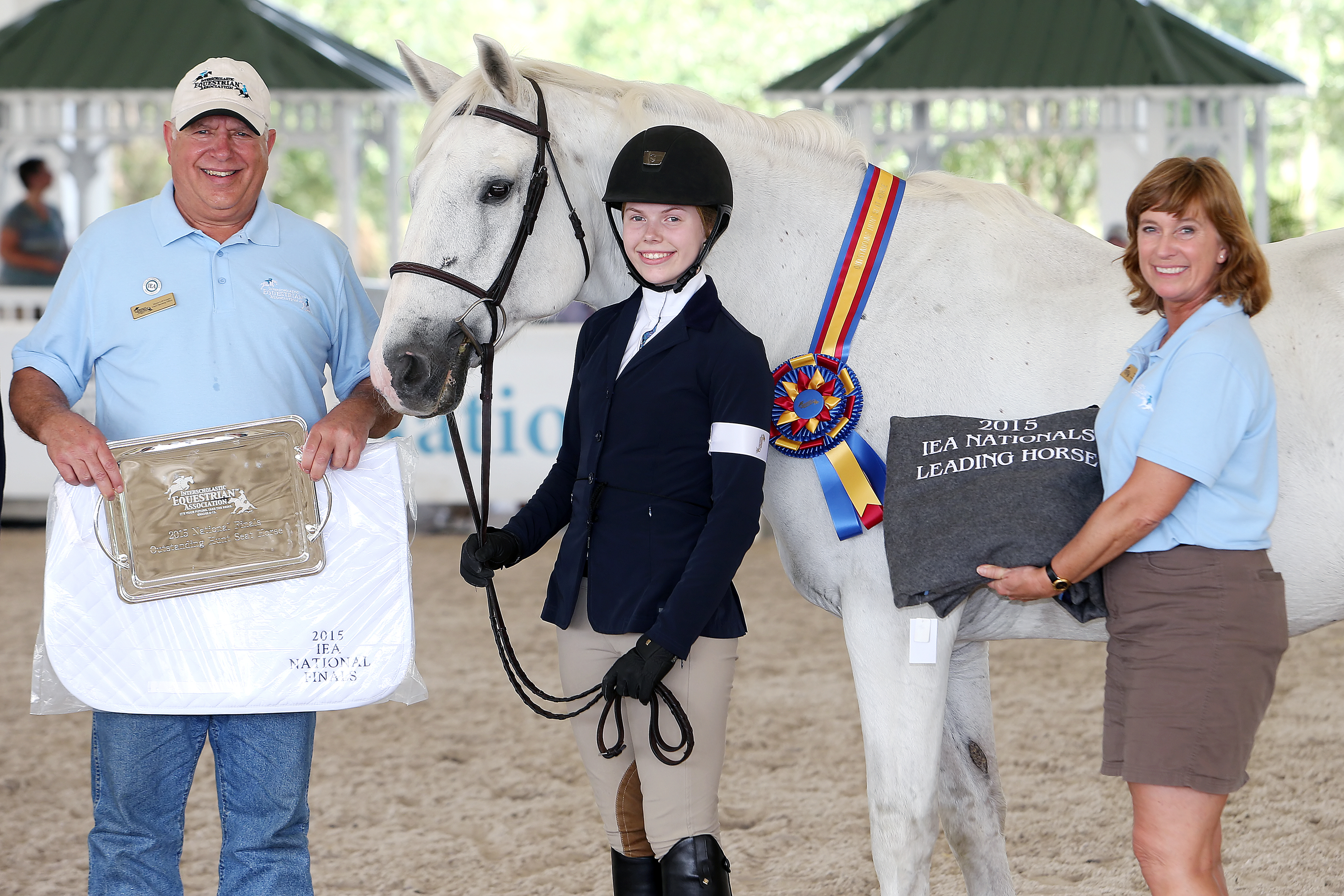 Founded in 2002, the IEA was organized to promote and improve the quality of equestrian competition and instruction available to middle and secondary school students. Its purpose is to set minimum standards for competition, provide information concerning the creation and development of school associated equestrian sport programs and to generally promote the common interests of safe riding instruction and competition and education on matters related to equestrian competition at the middle and secondary school levels. Unique to the IEA, there is no need to own a horse. Mounts and tack are supplied to each rider at every IEA event. The IEA currently has over 11,000 participants, ages 11–19, across the United States. For additional information, please visit the IEA website: www.rideiea.org. 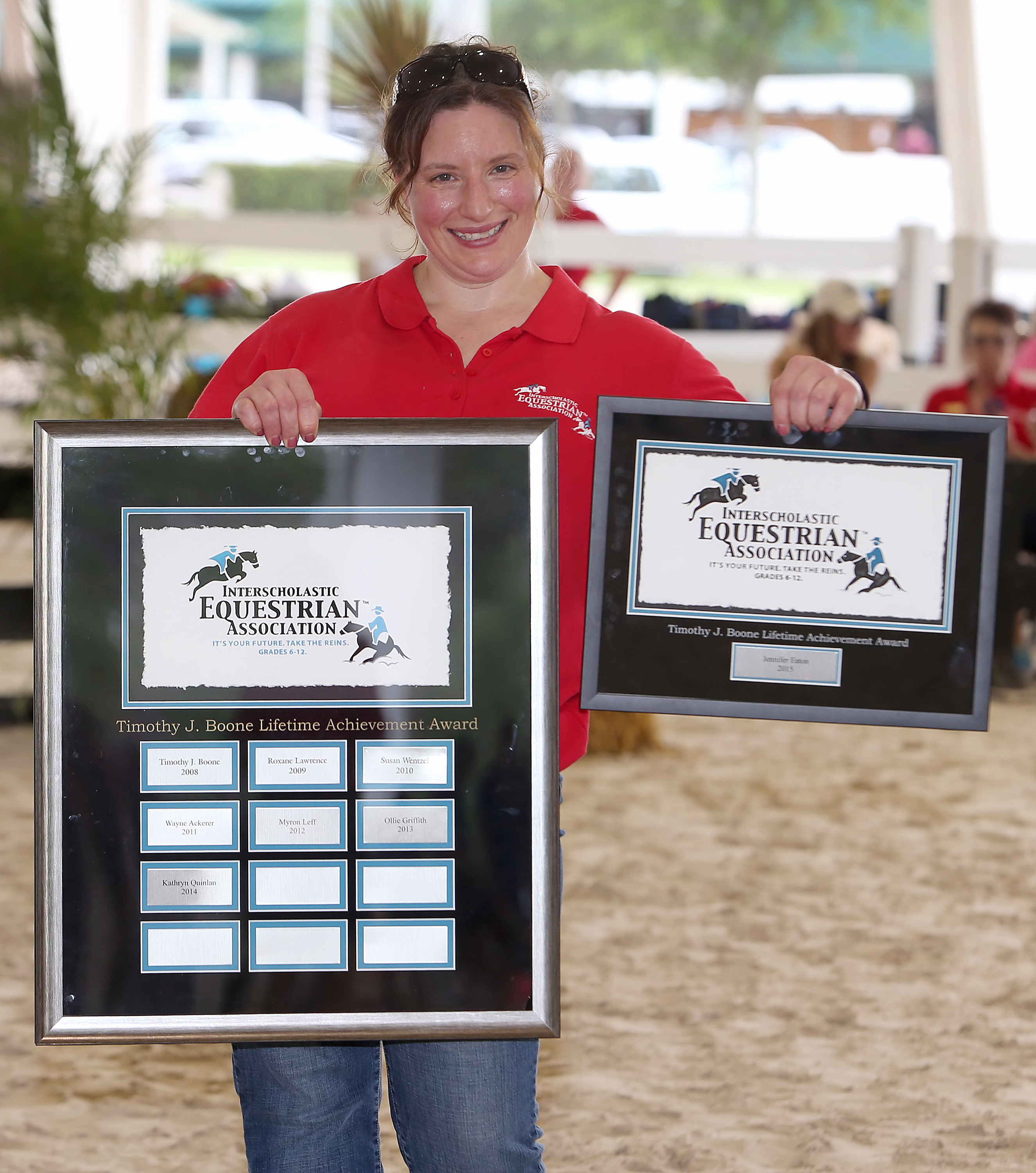 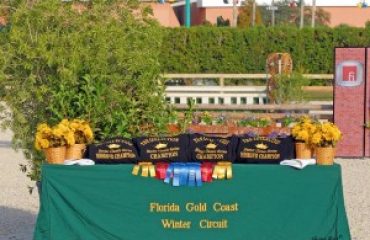 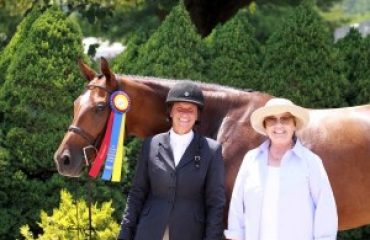 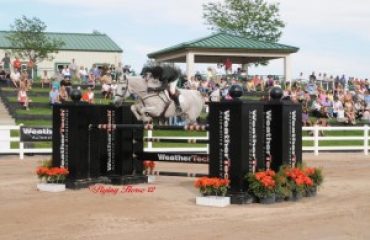