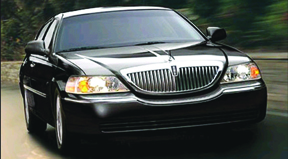 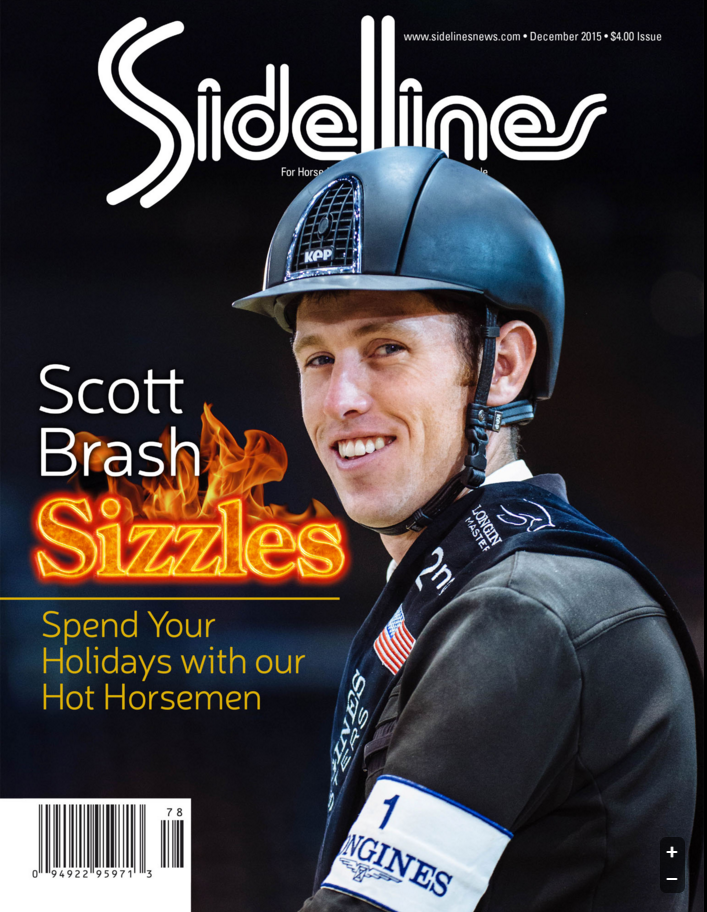 Saturday, November 21 2015 by Website Editor
Special Delivery! Dressage diva, Caroline Roffman, and Jumper sensation, Ben Meredith, announced they are expecting a baby next spring. The big question is will the baby ride jumpers or dressage! Congratulations to the happy soon-to-be parents. For all the gossip and photos subscribe!

Saturday, November 21 2015 by Website Editor
Tony Coppola, a longtime polo enthusiast, player, former club manager and announcer has been elected to serve as governor-at-large for the United States Polo Association (USPA). Tony, who founded The Tackeria in 1975, is considered the “voice of polo” for his widespread work. In 2006, Tony was awarded the Polo Museum and Hall of Fame’s

Saturday, November 21 2015 by Website Editor
Our condolences to the family and friends of Lloyd Landkamer, 60, FEI Dressage Steward and discipline manager for Dressage and Para-Equestrian Dressage at the 2010 Alltech FEI World Equestrian Games™ in Kentucky, who passed away peacefully after a long and courageous battle against cancer at his Minnesota home, Brandywine Farm, in September. Lloyd, who started