It’s the final countdown to the Opening Ceremony for the London 2012 Olympic Games and the FEI is pleased to let fans of equestrian sport know that full biographies of all the athletes that will be starring in Greenwich Park are available on the FEI website here . This new feature, which is part of the FEI’s dedicated Olympic hub, will be of interest to the media, FEI stakeholders, and equestrian fans worldwide. Each biography contains personal information about the rider, interesting facts and figures, and major results including Olympic and FEI World Equestrian Games, regional games, continental championships and FEI World Cups™. 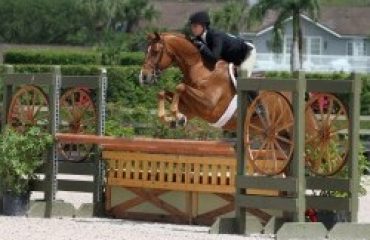 Horses Really Are Amazing! Watch A Video of The Budweiser Clydesdales In Training 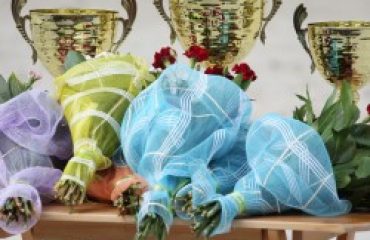 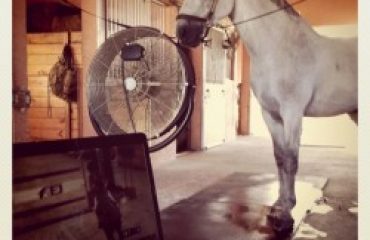