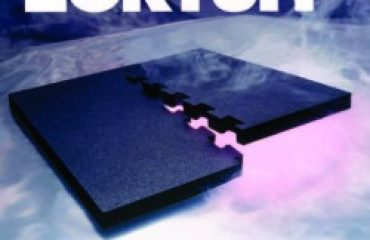 Comfortable Flooring for Your Stalls 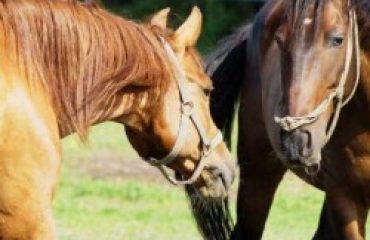 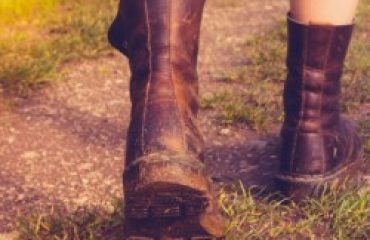