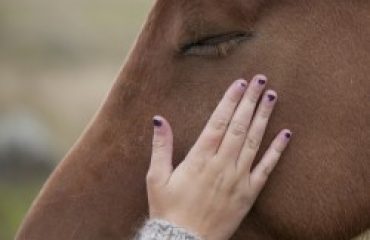 When Horse Emergencies Arise (And You’re Not There) 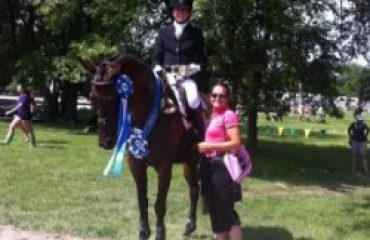 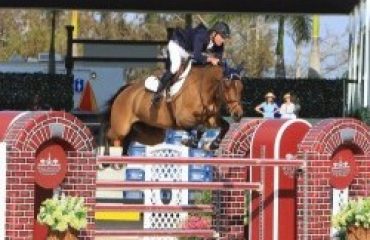