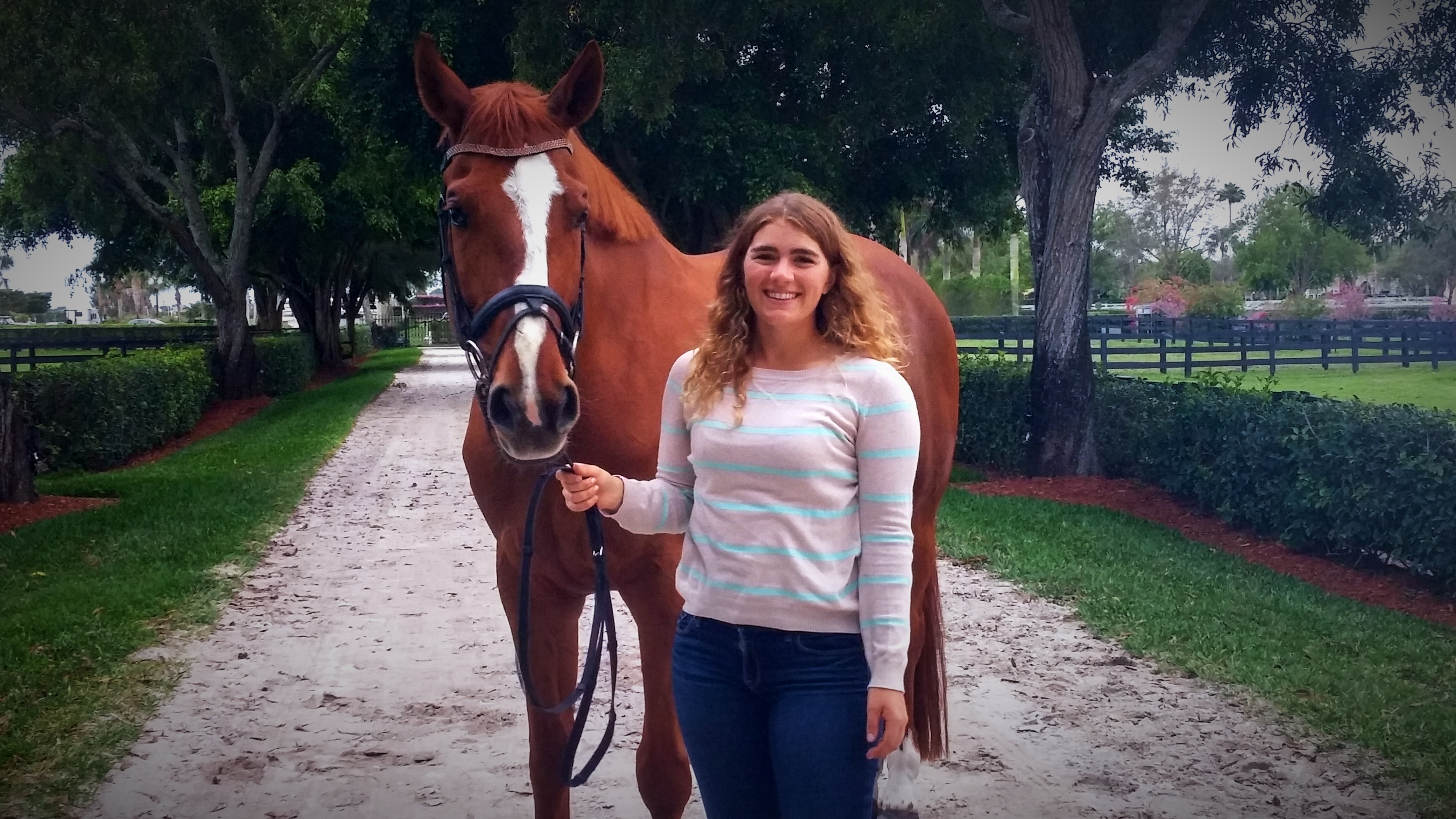 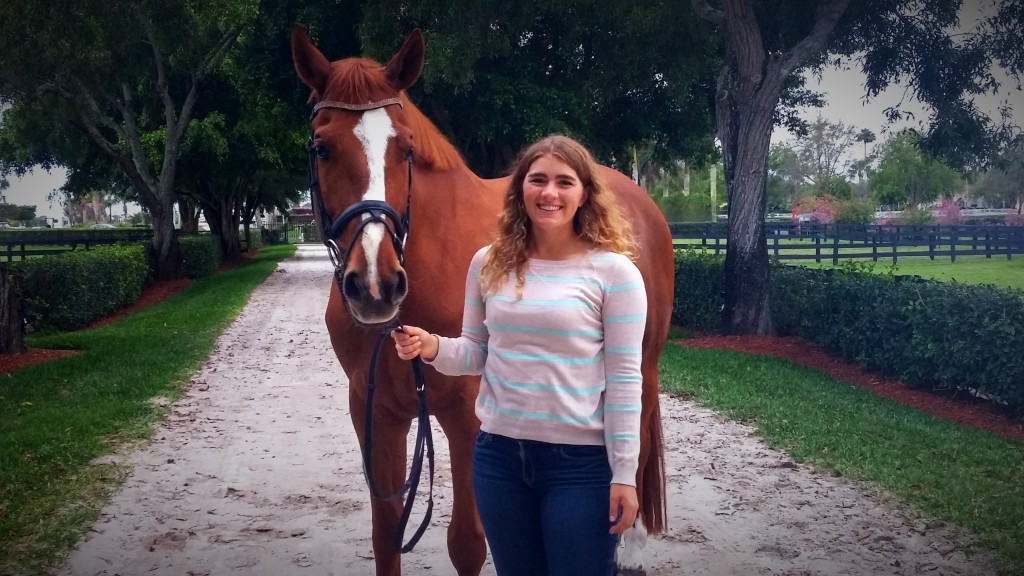 1: The Dressage Foundation’s Renee Isler Dressage Support Fund has awarded an $800 grant to youth rider, Kylie Heitman, of Michigan, to train her Warmblood, Lena, with Jacqueline Brooks. Kylie and Lena participated in Lendon Gray’s Winter Intensive Training Program as an auditor. Kylie plans to continue training Lena with the goals of earning their Bronze Medal and qualifying for Regional Championships this year.  She also has her sights set on competing in Grand Prix and in the Under 25 division in the future.

2: The Global Dressage Festival hosted the Finale of American Equestrians Got Talent. Both attendees of the event and those watching on the live stream could make an impact on the outcome by voting on their smartphones, making donations to the United States Equestrian Team (USET) Foundation for each vote. Funds raised at the event, along with the $35,000 raised by The Grille Fashion Cuisine at the nine auditions leading up to the Finale, support USEF High Performance Programs through the USET Foundation. Pictured: Susanne and Scott Hassler. Photo by Kendall Bierer/Phelps Media Group 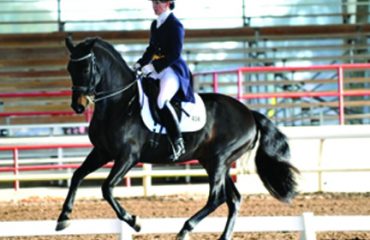