Lexington, KY – May 22, 2012 – ay 22, 2012 – The Kentucky Spring Horse Shows proved to be hugely successful for young rider Abigail McArdle of Barrington Hills, IL, who dominated the High Junior Jumper division with her eight-year-old mare Cosma 20. The unstoppable duo captured the division’s championship award during the competition’s two consecutive weeks, and also won each of the $10,000 High Junior Jumper Classics. Abigail McArdle and Cosma 20 won the High Junior Jumper Championship during both weeks of the Kentucky Spring Horse Shows. (Photo by Rebecca Walton/PMG) McArdle was thrilled with her new mount’s performance and commented, “It’s one thing to win a Junior Jumper class, but I think it takes it to a whole new level to be that consistent at that level on a new horse. I am really lucky, Cosma 20 is so talented and went clear in every first round that we jumped. She’s only eight, and I have really big hopes for her in the future.” During the first week of the horse show, McArdle and Cosma 20 placed third during the first High Junior Jumper class with a four-fault effort in the jump-off 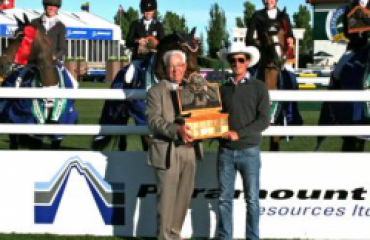 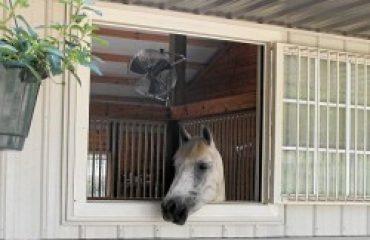 Amenities You Will Want to Include in a Boarding Barn 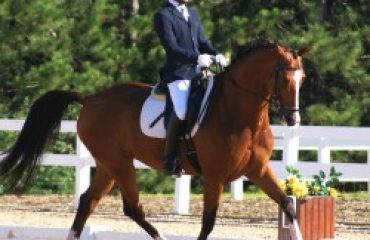