WELLINGTON, FL – January 18, 2013  – After a halftime adjustment, Piaget looked like a different team for two chukkers of the Joe Barry Memorial Cup Tournament. Despite holding Valiente scoreless in the fourth chukker and coming within one goal in the fifth chukker (10-9), Piaget was unable to shut down 10-goaler Adolfo Cambiaso and Alfredo Cappella Barabucci. As a result, Piaget dropped a 16-10 decision to undefeated Valiente Thursday at International Polo Club Palm Beach 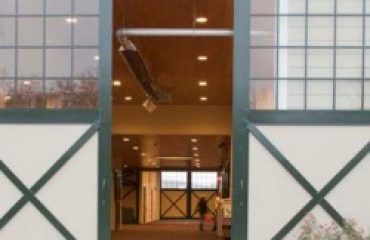 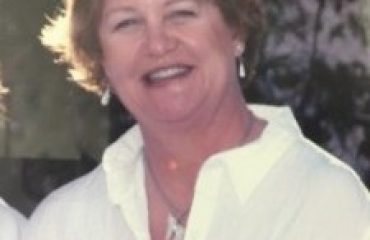 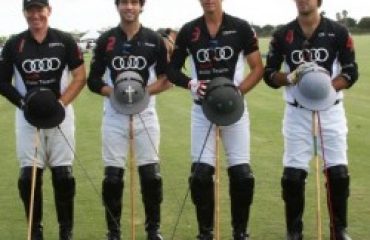