Montreux, Switzerland – HRH Princess Haya, President of the Fédération Equestre Internationale (FEI) led the applause tonight as the five winners of the FEI Awards 2013 went on stage in Montreux, Switzerland to receive their honours. Winners of the FEI Awards 2013 (FEI/Edouard Curchod) Master of Ceremonies Jonathan Edwards, Olympic gold medallist in Triple Jump and the current world record holder, described the accomplishments of the recipients of the FEI Awards to more than three hundred guests, including representatives of the 132 Member Federations of the FEI – the world governing body of horse sport – journalists, VIPs, friends of the winners and FEI staff. 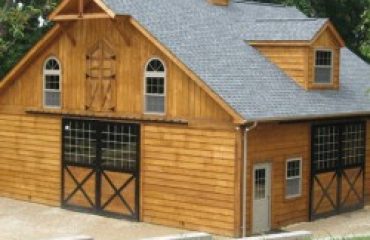 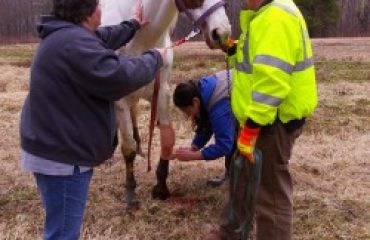 Keeping Your Cool in Emergencies 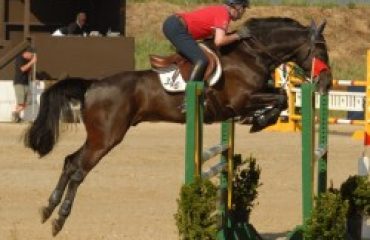