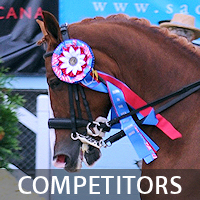 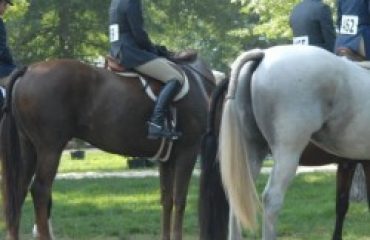 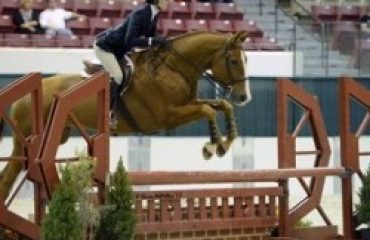 Wow! The February issue of Sidelines Magazine is h