Hampton Falls, New Hampshire –Here’s a special offer for New England horse lovers only. Sidelines and The Fidelity Investments Jumper Classic have teamed up to offer new subscribers from New England two complimentary General Admission Tickets** to the $75,000 Fidelity Investments Grand Prix, featuring Olympic show jumping, on Sunday, September 18 th . This is a very special opportunity to watch the top international riders from the U.S. compete over a challenging Grand Prix jump course at the spectacular show grounds of Silver Oak Equestrian Center in Hampton Falls, New Hampshire. Sidelines magazine follows the show circuits across the country and is the sponsor of dozens of major horse shows and events in the U.S. & Canada. Regular departments and features in Sidelines include: Gossip from the show grounds and polo fields, rider/trainer/player profiles and interviews, horse show/event briefs, and in-depth articles. Subscribe now at:  www.sidelinesnews.com to be on top of the latest news in the equestrian world of show jumping and get to view the only International horse show in New England! To receive your complimentary tickets the the 2011 Fidelity Investments Jumper Classic just add the code 2Tickets in the promo box at the check out, it is that simple! For more information about the Fidelity Investments Jumper Classic in September please visit  www.jumperclassic.com or email info@jumperclassic.com **Tickets: Value $50 Subscription must be purchased by August 26, 2011 through  www.sidelinesnews.com About Fidelity Investments Fidelity Investments is one of the world’s largest providers of financial services, with assets under administration of more than $3.7 trillion, including managed assets of nearly $1.6 trillion, as of May 31, 2011.

Read more at the source: Sidelines Magazine and The Fidelity Investments® Jumper Classic® Team Up for Great Offer 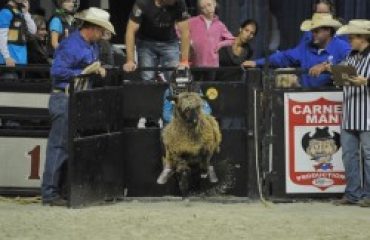 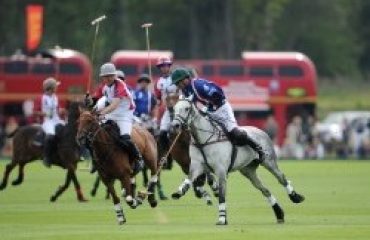 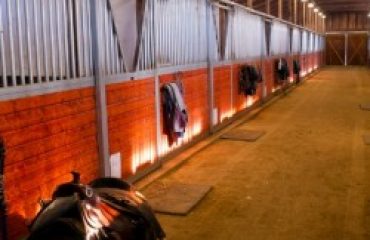 Spring Clean Your Barn for Safety