UVA Men (left to right): Felipe Viana, Lou Lopez, Todd Thurston, Eduardo Lopez, Mauricio Lopez, CB Scherer, LJ Lopez UVA polo dominated the USPA Intercollegiate National Tournaments this past weekend in Ithaca, N.Y., taking home titles in both the men’s and women’s events.  The Cavalier squads faced strong competition throughout the tournaments, which featured top college programs and some of the best young players in the United States. The UVA men’s team defeated Cornell in the semifinal and went on to win the championship with a 23-17 victory against Westmont in the final. UVA Women (left to right): Lou Lopez, Isabella Wolf, Kylie Sheehan, Julia Steiner, Vicky Friedrichs, LJ Lopez   In the women’s tournament, UVA took down a solid Texas A&M team before meeting rival Cornell in the final and winning in a close 17-13 contest The National Intercollegiate Championship is part of the USPA’s Intercollegiate/Interscholastic polo program, which is committed to growing the sport of polo with players and fans.  Several players from the winning UVA teams are part of the premier Team USPA development program as well, which is also highly involved in training and teaching young polo players. With the help of programs like these, polo is experiencing a resurgence in the U.S.as depicted in the recent in-depth feature on “60 Minutes” surrounding the sport. All Star Honorees   Men Women Felipe Viana – UVA Julia Steiner – UVA CB Scherer – UVA Kailey Eldredge  – Cornell Patrick Uretz –Westmont Kylie Sheehan – UVA Wiley Uretz -Westmont Isabella Wolf – UVA 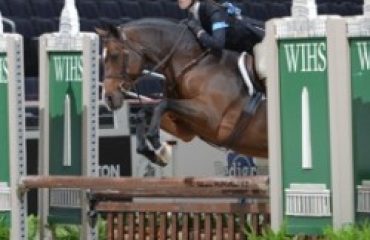 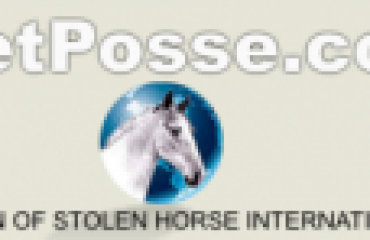 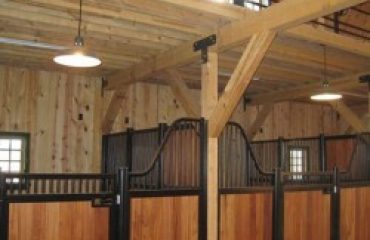 How to Prolong the Life of Your Wooden Stalls