Aaron Vale pilots Bonzini S to the win in last night’s $35,000 Outback Steakhouse Grand Prix, presented by EMO during the Week I Atlanta Summer Classics For Immediate Release:  June 19, 2016 Conyers, Georgia Last night Aaron Vale of Williston, Florida bested a field of twenty four horse and rider teams and brought home the first and second place ribbons with Thinks Like A Horse Farm’s  Bonzini S and  Quidam’s Good Luck , owned by Troy Glaus in the $35,000 Outback Steakhouse Grand Prix, presented by EMO . This year marks the twentieth anniversary of the 1996 Olympic Games at the Georgia International Horse Park and to help celebrate, Allen Rheinheimer,  Classic Company  Course Designer and Technical Coordinator, replicated the 1996 Olympic track, originally designed by Linda Allen. Rheinheimer set the first round time allowed at 86 seconds and only six horse and rider teams advanced to the jump off round 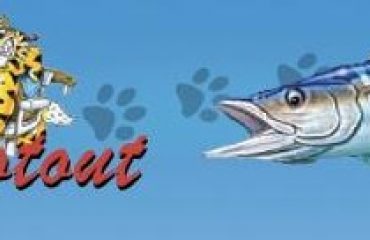 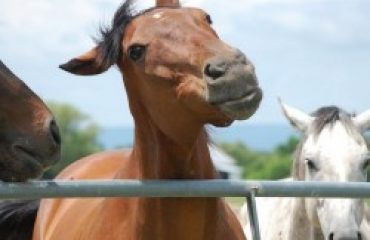