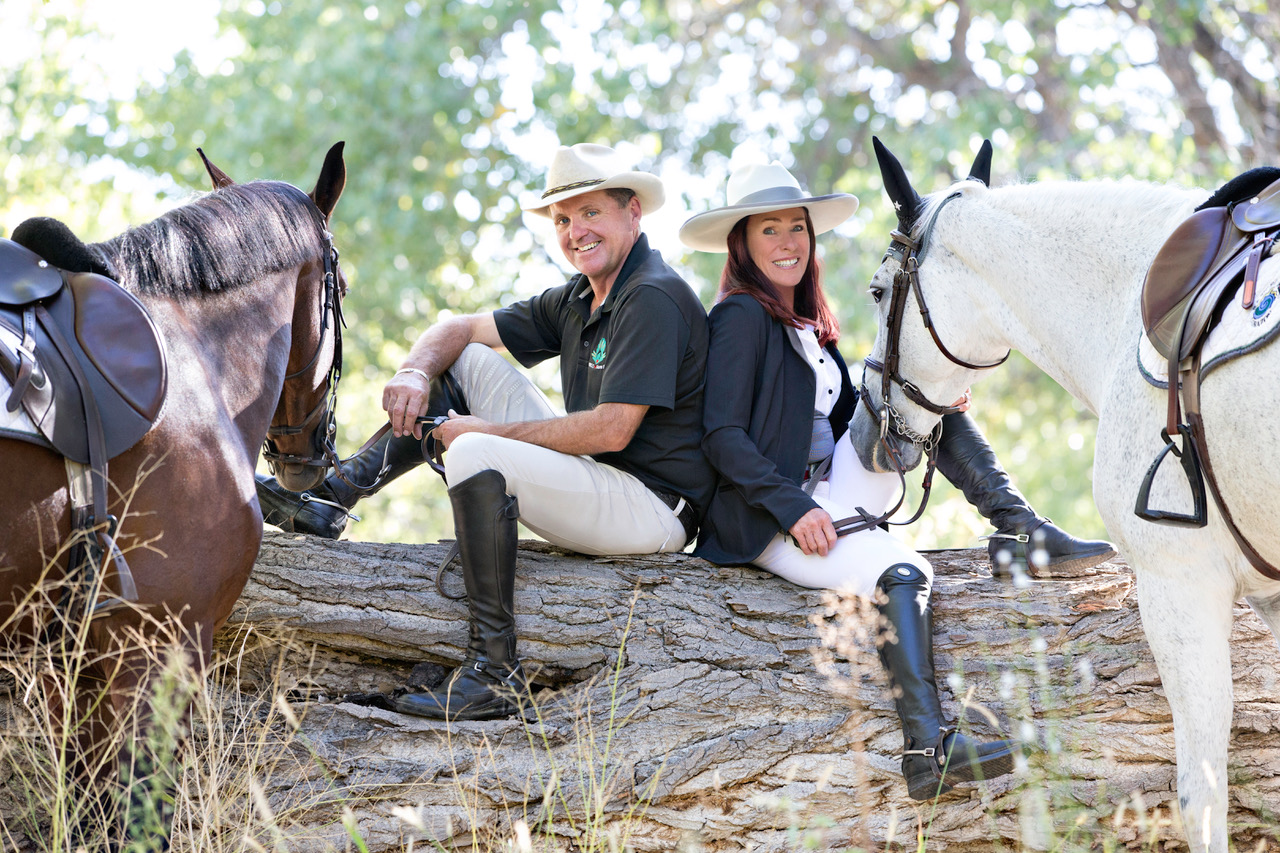 Friday, August 21 2020 by Ruby Tevis
By Laura Scaletti Portraits by Kristie Nichols There’s nothing quite like life when you have love in your heart. From their very first meeting, Guy and Sharon McElvain have let their hearts lead the way in everything they pursue. Together they are not only carrying out the McElvain family tradition of breeding, developing and showing
Tagged under: arabians, breeding, dressage, hearts for horses, hipico santa fe 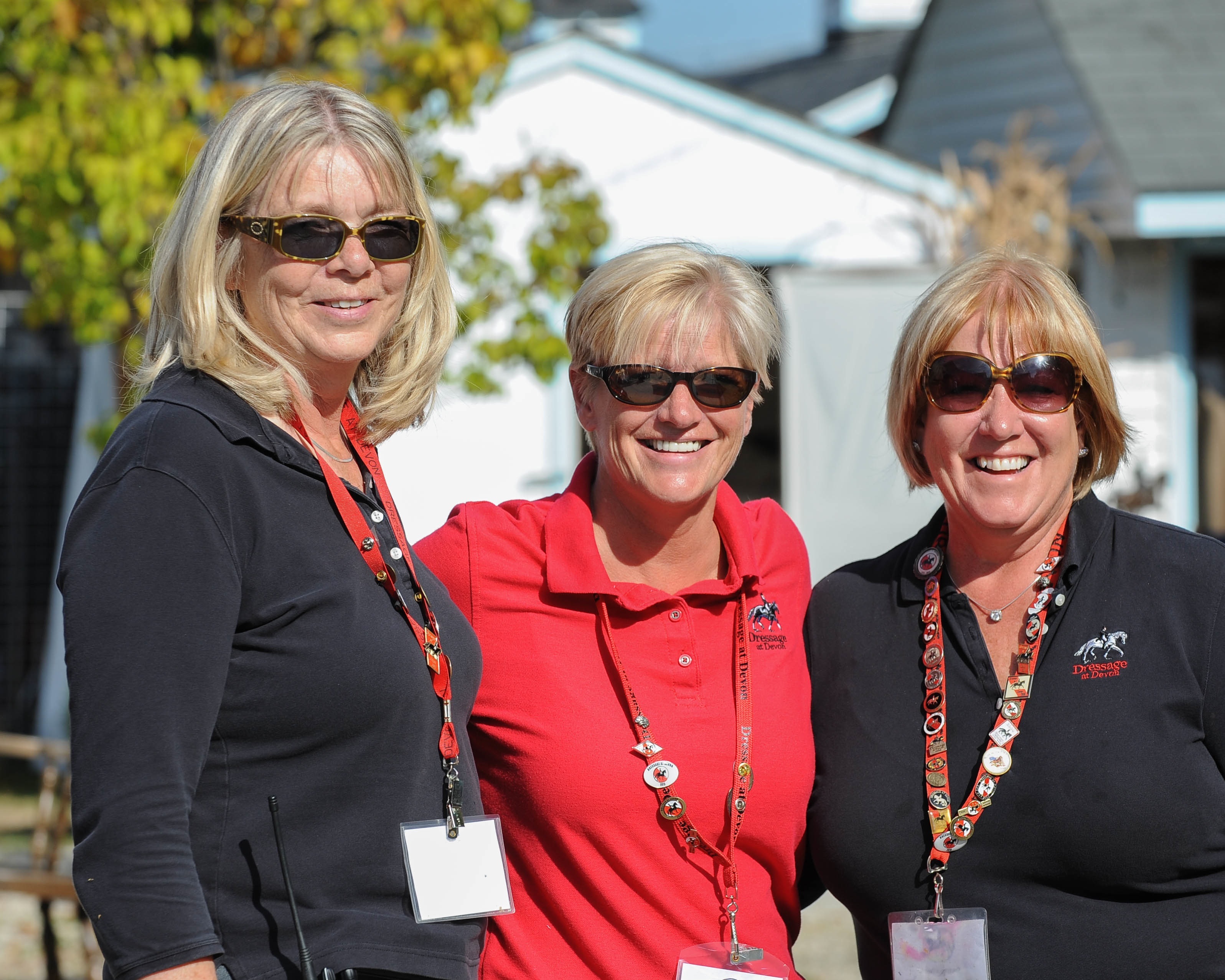 Friday, September 11 2015 by BA
People involved in equestrian sports often change disciplines. But it’s unusual for someone to make the change as wholeheartedly as Lori Kaminski did. Lori has been president and CEO of Dressage at Devon (DAD) since 2009, but for many years before that she was a dedicated volunteer, instrumental in bringing about major changes in DAD.
Tagged under: arabians, bitusa, born in the usa, breeder's award, DAD, dressage-at-devon, lori kaminski 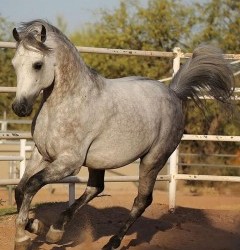 Friday, November 14 2014 by Editor
The oldest privately-owned, continuously-bred band of horses  in the world is set to arrive in December   Photo By Wellons Communications CLERMONT, Fla. (November 13, 2014) – Their ancestors carried the Bedouin into battle and were later bred by royalty in Egypt and England. They are the Al-Marah band of Arabian horses, and they will be headed to their new home in Clermont in December
Tagged under: al-marah arabians, arabians, bridge, bridge-farm, entries, sidelines-magazine, the-barn-book, wellons communications, wordpress-org 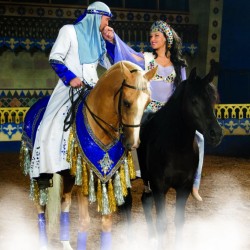 Arabian Nights Announces it Will Close Permanently on January 1