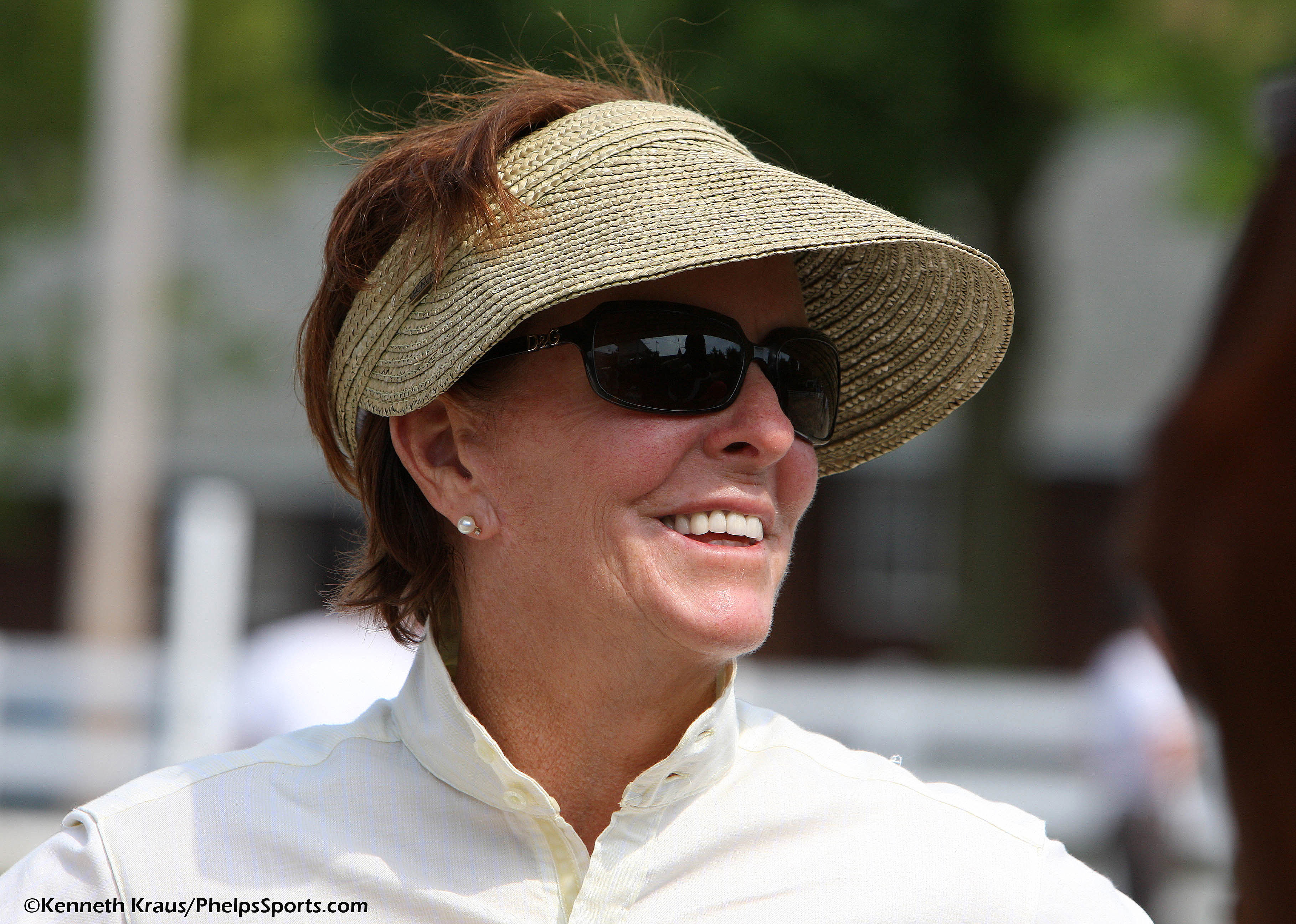 Louise Serio is a prominent hunter trainer and the owner of Derbydown, nationally recognized as one of the foremost show hunter barns in the country.  Louise began training at Derbydown in 1975 and she consistently trains and rides champions in every division at the most prestigious shows on the East Coast, as well as traveling the country to judge at those top shows in which she is not competing.  Some of her championship mounts include Gray Slipper, Rock On, Rock Star and Phillipa.  Most recently, Louise was victorious in the 2011 World Champion Hunter Rider Pro Hunter Classic aboard Castle Rock at the Winter Equestrian Festival. 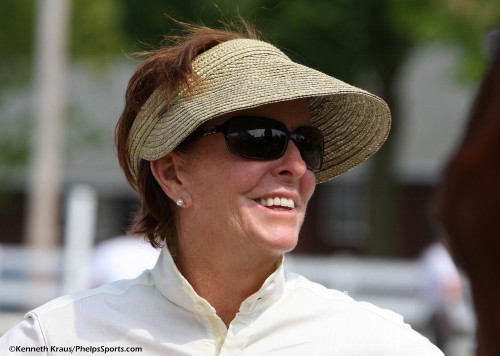 Sidelines:  What role did you play in the founding of the American Hunter/Jumper Foundation?

LS:  It was definitely a collaborative effort.  My idea was the World Champion Hunter Rider and Geoff Teall and I kind of came up with that and then we teamed up with Kavar Kerr and Jim Anderson and they brought the foundation idea into it.  By combining those two ideas it made both more successful.

Sidelines:  Why do you choose to participate in so many of the hunter industry’s governing bodies?

LS:  If you are going to participate in a sport I think you should give back and try to help guide it in a positive way.  I have tried to do this throughout my career and participating in all the ways that I do I feel that I am giving back and helping preserve the sport of hunters.

Sidelines:  Why is it important to you to play key roles in the hunter industry?

LS:  The older you get hopefully you have some vision as to where you think it should go and hopefully your experience has value.  It is important that I share the knowledge I have gained from my experiences throughout my career.  I enjoy being a part of the hunter industry in every way possible and enjoy being part of the USHJA.  I am a firm believer that knowing all aspects of your business or discipline is very important.

Sidelines:  What has been the most memorable or instrumental thing that you have played a part in the equine industry?

LS:  The forming of the AHJF and the WCHR was huge.  Its affects are ongoing and personally that has been a huge achievement.  My horses have been the most memorable to me.  Throughout my entire journey and career the horses have touched my life in so many ways.

Sidelines:  What is most the most important thing that you want people to carry on throughout the hunter industry?

LS:  I hope that people carry on a sense of pride.  I want people to be proud of the work that it takes to produce a good hunter.  It is important to remember that we work just as hard as anybody else and we deserve just as much as any of the other riders or disciplines.

Sidelines:  What does the future success of the hunter industry depend on?

LS:  The success of the industry depends on many different aspects of the sport.  It is important for everyone involved to continue making an effort to keep the vision of the sport of hunters alive.

Sidelines:  What does it mean to have so many aspiring young riders look up to you?

LS:  It is a great honor and hopefully I live up to their expectations.

Kimberly Prince: Her Amazing Life Journey – From a Wanna-Be Rodeo Queen to Leaving Home as a Teen, A Remarkable Tale of Determination and Love… 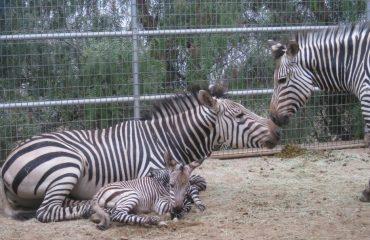 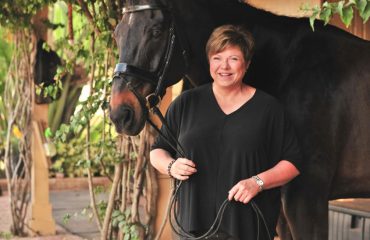