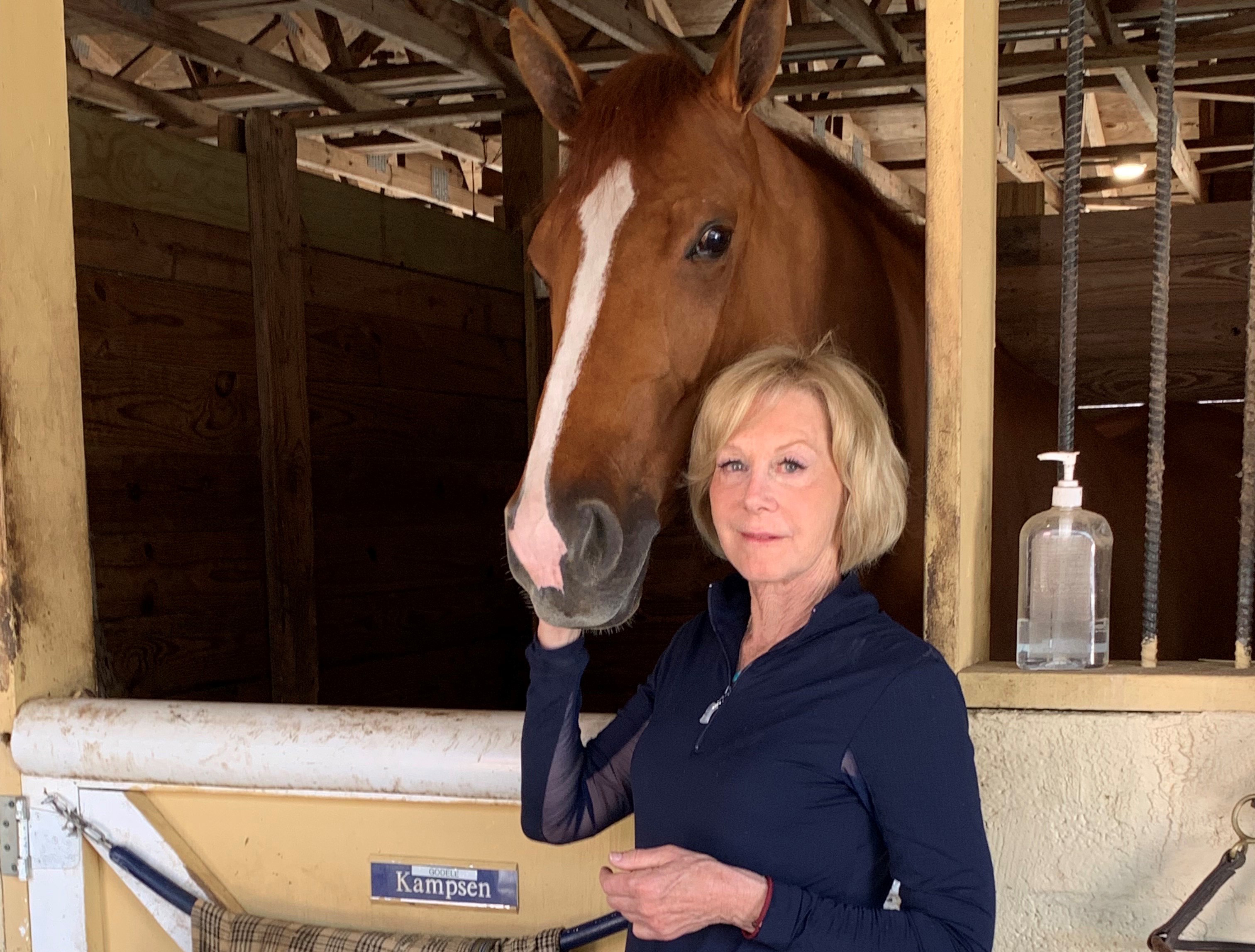 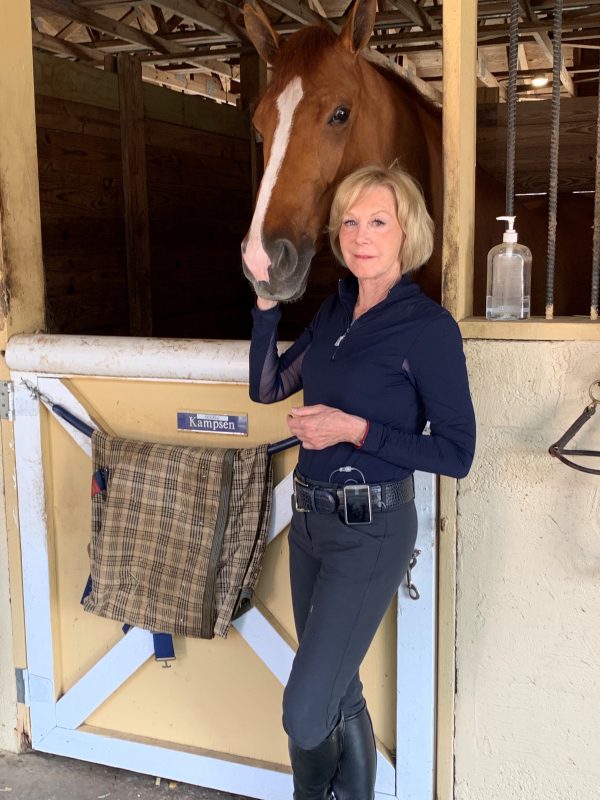 I found some not-so-nice comments about me and my horse on a message board. I know who wrote them — there’s a particular group of women in my region I avoid as much as possible, but now my confidence is shattered. How do I ignore their cruel words and ride my best, knowing they’re making public comments?

Mental toughness, just like physical strength, is something that has to be fostered; it isn’t something we automatically have. We aren’t born with developed, strong muscles and we’re not born with a confident, strong mind. To develop a strong body takes repeated work strengthening various muscle groups. Determination and perseverance are also part of the equation in developing a strong body.

While you can’t control the negative and demeaning things these women are saying, you can control how you react to them. By controlling your thoughts and, consequently, your reaction to their words, you can positively impact your riding.

It’s important for you, as a rider, to address the thoughts that negatively impact your riding. Focus on constructive thoughts that will help you as you study the course chart, walk the course or watch other riders on course.

There are usually similar negative, destructive thoughts that come to mind at each show. Perhaps you don’t like water jumps or you’re not too good with bending lines. How about those long gallops to the final oxer when you’re either pulling on the reins or running to find the distance? We all have our issues and accompanying thoughts. We all sabotage ourselves with negative self-talk statements that become more and more deeply imprinted each time we think them. With each thought, we reinforce the unconscious mind with the reminders like, “I don’t like the water jump. I always mess up bending lines. I pull or run to the oxers.”

It all becomes a self-fulfilling prophecy. And it doesn’t help when others make negative comments that parallel our worst self-talk statements. But recognizing that these are only thoughts and they are negative is only the beginning.

What happened? What did you think about? Was it a clown with the big red nose and the black floppy shoes?

Of course it was.

We know that the mind can only think of one thing at a time. So, if you were thinking about the new, adorable, floppy-eared, wet-nosed puppy you were getting tomorrow, you wouldn’t have been thinking about the clown with the big red nose and the floppy black shoes. In other words, if you focus on the negative things that are challenging you, you can’t think about what it takes to meet those challenges and succeed.

Whatever those women are saying about you and your horse only matters if you give the statements credibility. You need to take their negative statements and change them into positive statements of performance, or positive affirmations. Replace your mental clutter with positive thoughts, similar to what Wayne Dyer says:

You create your thoughts,

Your thoughts create your intentions,

Your intentions create your actions,

And your actions determine your reality.

In other words, what you think impacts what happens. You can make the outcome positive or negative: It all depends on your thought process.

“Reimprinting” takes time. It took time to imprint the negativity on your unconscious mind and it takes time to change it. There are specific techniques that help to change one’s thoughts, but you have to be ready to do so.

I’m sure you’d rather be thinking about that cute, cuddly, floppy-eared puppy. I sure would! 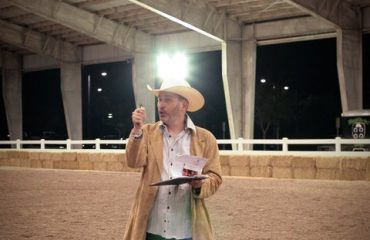 Behind the Scenes with Sean O’Keefe Events 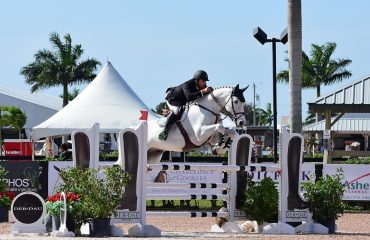 Dean Dignelli: Carrying On a Family Tradition of Excellence 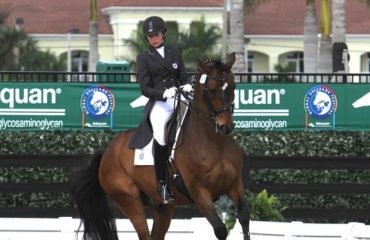