Wyatt Harlow, 16, stepped up to the Great Meadow Polo plate at Twilight Polo on August 11 and did an outstanding job marking professional player Daniel Tognini, who turned the 7 pm match into a fast and furious arena polo version of the US Open. Wyatt scored nine goals with on-side support from Doug Barnes and Moose Ishaq as Destination Polo earned a well fought and decisive 10-6 victory over Middleburg Polo Academy’s Julien LaCase, James Judea and Tognini. Photo by Lauren R. Giannini

Congratulations Sunny Hale! As the highest ranked woman polo player in the US, Sunny is being inducted into The National Cowgirl Museum and Hall of Fame. Sunny said, “I’m completely humbled and truly honored to be selected by the National Cowgirl Hall of Fame…looks like it’s time to dust off my cowboy hat…I’m going to Texas!!!”

Have you heard that the 302 Polo Club in Aiken, South Carolina was a happening place earlier this year? They hosted a number of very successful high-goal tournaments with players such as Adam Snow, Owen Rinehart, Frank Stitt, Jake Stimmel, Barb Uskup, Ulysses Escapite, Pelon Escapite and Antonio Galvan.

Beach polo anyone? This summer, the beaches of Muskegon, Michiganwere in full polo mode with Michigan’s first beach polo game between Michigan State University and University of Michigan. While beach goers may have been surprised by the polo ponies invading their turf, it was all for a good cause. The event raised money for the Helen DeVos Children’s Hospital in Grand Rapids, Michigan.

Call of the wild! Great Meadow Polo Club is having their annual polo ball September 14. Details to follow, but the theme might give you a hint about the night. The theme is: Out of Africa.

Does your polo barn or organization have news, tidbits or announcements you would like to share in the Asides column, which is dedicated to polo news. It can be something as fun as a wedding announcement, new horse purchased, upcoming clinics or exciting wins. The deadline for the next issue is September 15th and all Asides news should be sent to editor@sidelinesnews.com. 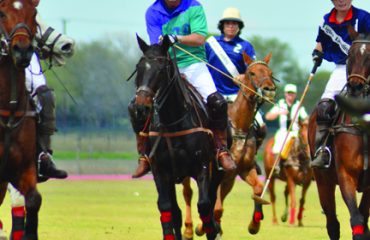 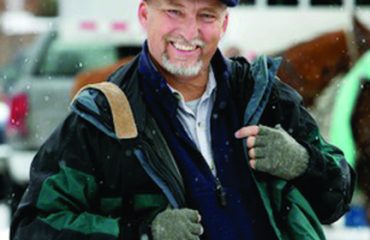 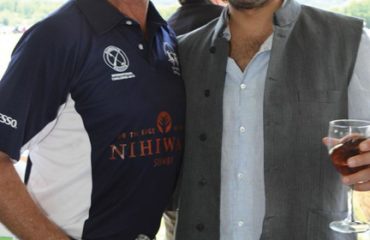