Palgrave, Ontario—Caledon Equestrian Park in Palgrave, Ontario, was the first sport venue to be named for the Toronto 2015 Pan/Parapan American Games in a special groundbreaking ceremony held May 18.  TO2015, the Toronto 2015 Pan/Parapan American Games Organizing Committee, the Government of Canada, the Province of Ontario and the Town of Caledon joined together to announce Caledon Equestrian Park as the official venue for equestrian sport, while also unveiling plans for facility improvements and community legacy. 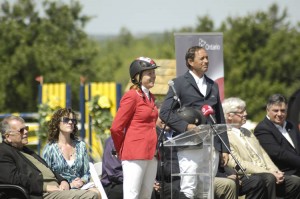 “After years of preparation and planning, we are honoured not only to have Caledon Equestrian Park named as the official host of equestrian sport for the 2015 Pan/Parapan American Games, but to also be selected as the very first sport venue announced by the TO2015 Organizing Committee,” said Craig Collins of Equestrian Management Group (EMG), a funding partner and the operating group of Caledon Equestrian Park.  “To make the announcement in front of hundreds of our competitors, whether they are children on ponies or junior riders with international aspirations, really underlines the legacy that hosting the Pan Am events will create for the future of our sport.  I am sure many of these young riders will remember gathering together on the hill for this momentous announcement, and possibly start dreaming of one day standing on the podium to claim a medal for our country.”

Mike Gallagher, President of Equine Canada, echoed those sentiments, recognizing the impact hosting the Pan/Parapan American Games will have on equestrian sport both locally and nationwide.

“This investment ensures that Caledon Equestrian Park will provide an accessible public legacy for the region to develop and train elite athletes and recreational riders for decades to come,” said Gallagher.  “As the National Sport Federation representing, promoting and developing horse sport and interests in Canada, Equine Canada fully supports the suitability of Caledon Equestrian Park as a venue for the Toronto 2015 Pan American Games.”

“Caledon Equestrian Park is a world-class facility with a well-earned reputation in the international equestrian community,” said TO2015 Chief Executive Officer, Ian Troop.  “What’s more, it’s a publicly-owned facility so the investments we’ll be making for the Pan Am Games will benefit the public for many years to come.  That’s one reason why we are calling Toronto 2015 the ‘People’s Games,’ because the investments we’re making are aimed at making events accessible to the public, and will create a rich public legacy.”

“The Harper Government is pleased to announce Caledon Equestrian Park as the official equestrian venue for the 2015 Pan American Games,” said the Honourable Bal Gosal, Minister of State (Sport).  “Our Government’s significant investment in these Games for sport infrastructure, legacy and essential federal services will not only result in economic prosperity for Caledon and the Greater Toronto Area, but will leave a lasting sporting legacy here in Canada for years to come.”

In preparation for the Toronto 2015 Games, the Caledon Equestrian Park will receive capital investment from the Government of Canada, Town of Caledon, Toronto and Region Conservation Authority and Equestrian Management Group for upgrades and improvements, which will include:

– Relocation of and improvements to stabling areas.

– Infrastructure improvements such as services and grading.

– Other related amenities such as blacksmith area and veterinary area.

Ontario will be supporting the cost of venue overlay and Games operations through its $500 million contribution to the TO2015 budget.

The improvements and upgrades will be overseen by Equine Canada and TO2015 with John MacDonald Architect Inc., a local firm that was awarded the contract in January 2012 through a public tendering process led by the Town of Caledon.  Construction is targeted to begin in fall 2012 with completion by the spring of 2014.

“I am very proud that Caledon will be part of the 2015 Pan American Games by hosting equestrian events at our world-class Caledon Equestrian Park,” said David Tilson, Member of Parliament (Dufferin–Caledon).  “We are looking forward to welcoming athletes and spectators from across Canada and the Americas to Caledon in 2015.” 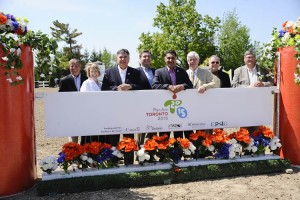 “The ‘People’s Games’ will create jobs, support the community, and keep the local economy in Caledon on track for our children and grandchildren,” said Charles Sousa, Ontario Minister responsible for the Pan/Parapan American Games.

“The Town of Caledon looks forward to working with the TO2015, its partners and ours, the Toronto and Region Conservation Authority, Equestrian Management Group and Region of Peel to ensure that collectively we host the most successful Pan Am Games yet,” said Mayor Marolyn Morrison, Town of Caledon.  “We are very proud that the Caledon Equestrian Park was selected for the Toronto 2015 equestrian events, and our team is committed to ensuring that the facility will serve our community for years to come.”

“We are very confident that Toronto will deliver a great competition and we are looking forward to working on the 2015 Pan Am Games together with the Organizing Committee and Equine Canada,” said Ingmar de Vos, Chief Executive Officer and Secretary General of the Fédération Equestre Internationale (FEI), in a statement supporting the announcement. 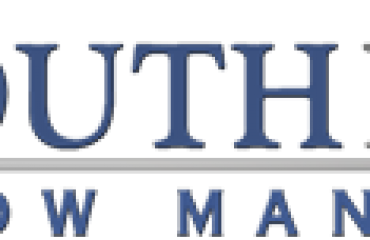 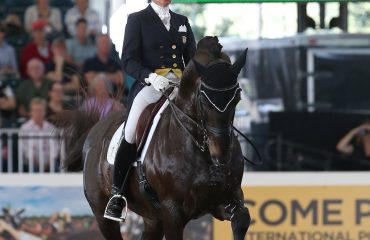 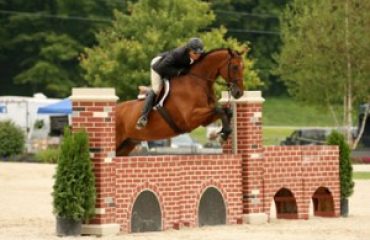