East Aurora, NY and Wellington, FL – January 14, 2013 –Charlie Jacobs of Deeridge Farms took the first week of the 2013 Winter Equestrian Festival by storm on Sunday. The talented amateur rider piloted his top mount Flaming Star to an impressive victory during the $30,000 Mar-O-Lago Club Grand Prix. The pair outraced nine other double clear entries to take home the winning honors as they head into the twelve-week circuit.

Fourteen riders managed to navigate the first round of the grand prix without fault, which meant the competitors needed to be perfect in the final footrace. Jacobs showed in the middle of the pack, but knew that the time to beat would be tough. He picked up a quick gallop with Flaming Star and never looked back, shaving off seconds through each of the turns. They dashed through the finish line in 37.163 seconds, three-tenths of a second ahead of the leader to claim the top spot and eventually lead the victory gallop.

“I didn’t think I was going to catch the leader,” admitted Jacobs. “I was having discussions with my trainer about maybe taking a stride or two out in the first line. Then I elected to slow down a bit so I could make the turn quickly after jump three. Flaming Star was real catlike through one of the turns, and we just sort of sliced the next fence and kept going. Three tenths of a second split the top three, so it was really a horse race.” 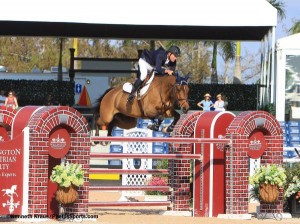 Jacobs continued, “Flaming Star has had a very good year in 2012. Obviously, this is a great start for him to come out the way he has here. I feel very fortunate to have him in my barn. I have taken him twice to Buenos Aires and both times he has won a car for me, he is that kind of special horse. He is a really quick horse and handles easily over a 1.50m course. Today’s class was a very good match for him and his skill set.”

Jacobs and Deeridge Farms will continue to compete throughout the twelve weeks of the 2013 Winter Equestrian Festival at the Palm Beach International Equestrian Center in Wellington, FL. 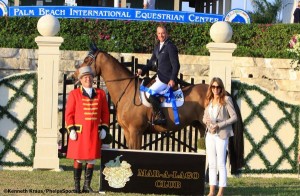 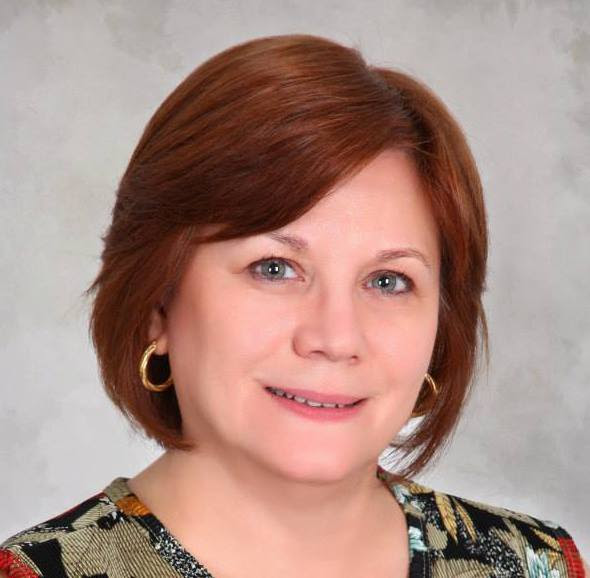 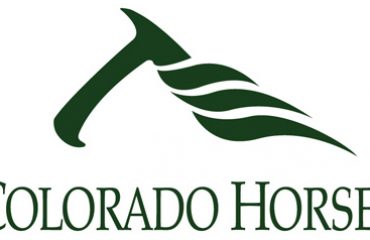 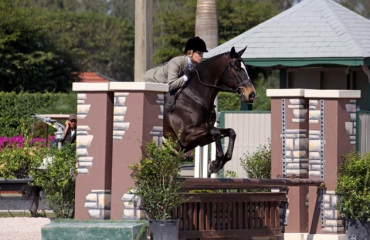