Lexington, Ky. – Jan Ebeling has withdrawn Beth Meyer, Ann Romney, and Amy Ebeling’s Rafalca from the CDI4* Aachen and contention for the 2014 Alltech FEI World
“With mixed emotions, we regretfully announce that Rafalca will relinquish her bid for the WEG team in Normandy.  We will be cheering on Team USA from the sidelines, with so many new horses and riders on the forefront,” said Ebeling. “Foremost, Rafalca’s health and welfare are my highest priority, Rafalca and I have had an exceptional run through the years with the support of so many. Her legacy will live on through her offspring and she has left her mark by expanding the sport of dressage to a broader audience that will be felt for years to come.”Equestrian Games U.S. Dressage Team. Ebeling (Moorpark, Calif.) decided that the welfare of the 17-year-old Oldenburg mare was paramount and that it would be in the best interest of World Cup and 2012 Olympic Games veteran to retire from competition. 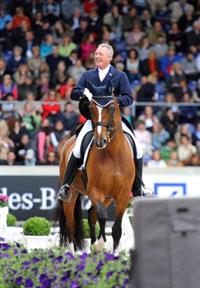 The U.S. Dressage Team and Chef d’Equipe Robert Dover fully supports Ebeling in his decision to put Rafalca’s well-being above all else.

“Jan has shown great strength and grace in determining that Rafalca, having brought him to both the Olympic Games and multiple World Cups, deserves to go into retirement with no regrets and in good health,” said Dover. “I applaud Jan and his supporters and know we will see him back on fantastic horses in the big arena again very soon.”

Members of the Short List for the 2014 Alltech FEI World Equestrian Games U.S. 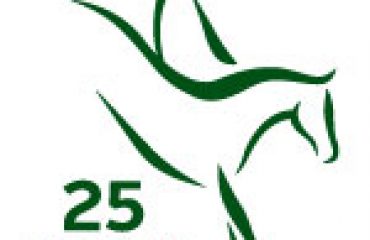 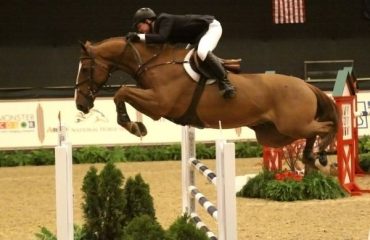 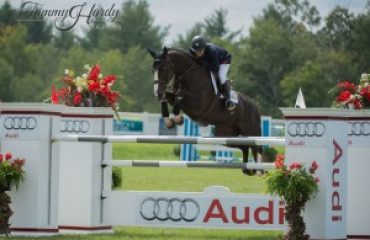