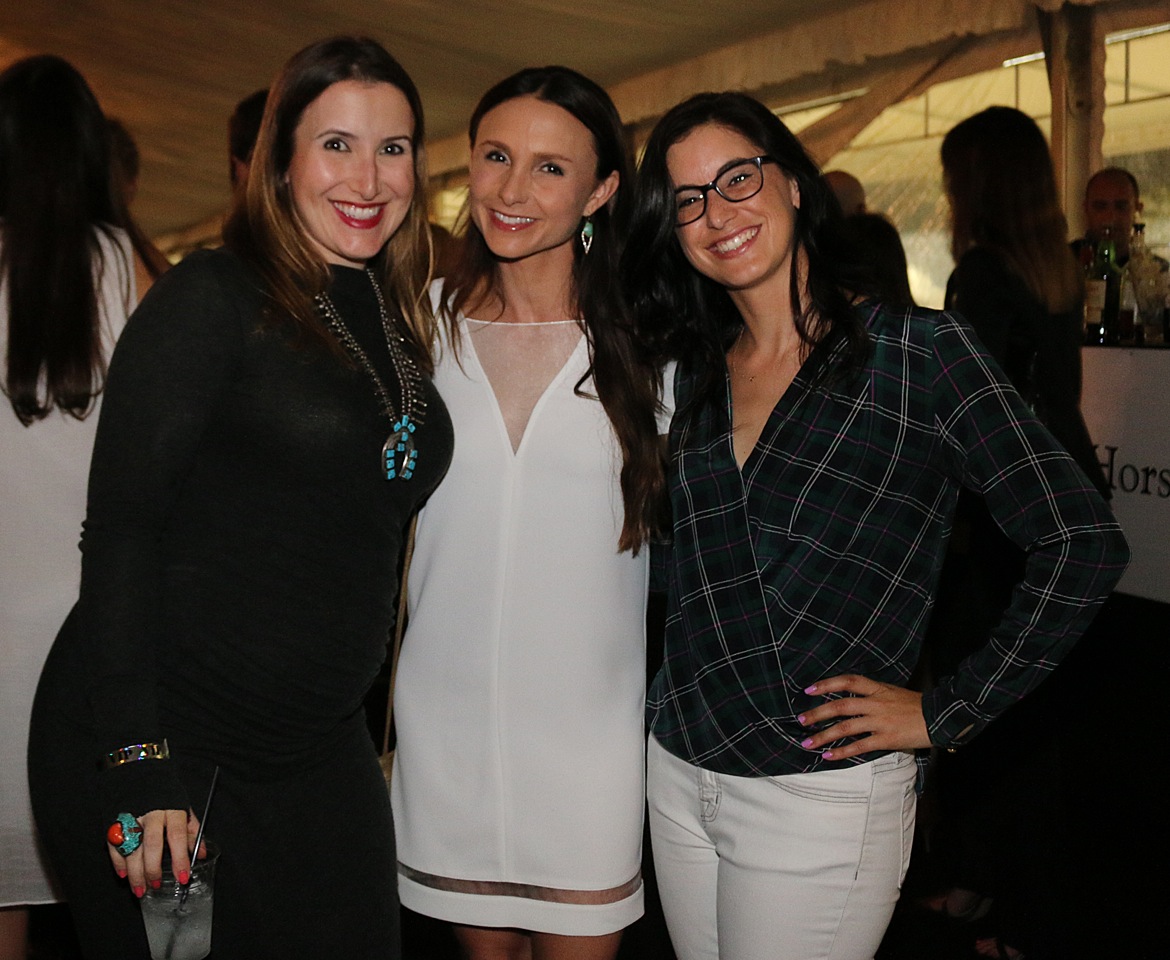 Wellington, Florida. February 22, 2015 – The equestrian community and Palm Beach residents gathered together on Sunday, February 22, 2015 for the Equestrian Aid Foundation’s “A Night of Legends.” An evening of cocktails, dinner and unique entertainment, the event was held at the Palm Beach International Equestrian Center and raised money to support horsemen and equine-related professionals suffering from illness or catastrophic injury.

Coti Collins and Ted Brightwell brought smiles and joy to guests when they took the stage as Judy Garland, Reba McEntire, and Barbara Streisand for the surprise musical performance. They opened with a magnificent spotlight on the songs of Judy Garland by Collins that included a duet with Brightwell as Barbara Streisand. Then Brightwell dazzled during a Funny Girl blend of “I’m the Greatest Star” and “My Man.”

During intermission, EAF President Stephanie Riggio Bulger bestowed the 2015 Luminary Award upon Mark Bellissimo for all his positive efforts to enhance and enlighten the equestrian community, becoming the sixth person honored since 2012.

A live auction allowed patrons to bid on an exclusive list of packages, which included an African safari, a trip to a movie premiere, an all-inclusive yacht excursion for six, and more. One lucky Diamond Drop raffle ticket purchaser went home with a diamond donated by Jose Aman at Diamante Atelier.

Following the break, Collins and Brightwell returned to the stage for the second set, delighting the audience with some modern Barbara Streisand melodies and culminating with a Reba McEntire mix by Collins that brought down the house.

“For this year’s annual benefit during the Winter Equestrian Festival, we decided to focus on fun and allow our guests to relax in a rewarding, concert atmosphere,” said EAF President Stephanie Riggio Bulger. “The organization is incredibly grateful to Mark for the remarkable opportunities that he creates within the horse world, making it efficient and welcoming. Shining a light on his success and how he helps with the Equestrian Aid Foundation was our way of thanking him.”

Guests headed to The Grill after the conclusion of the event for a private after party with a percentage of profits benefiting the Equestrian Aid Foundation.

About the Equestrian Aid Foundation: The mission of the Equestrian Aid Foundation is to provide grand-based assistance to horsemen and equine-related professionals suffering from illness or catastrophic injuries. The EAF is dedicated to helping people of all ages and from all backgrounds and disciplines, offering funding for medical, rehabilitation and essential expenses. The goal is to empower recipients and provide necessary tools to overcome adversity. Learn more at www.equestrianaidfoundation.org, www.facebook.com/EAF.Ride4Hope or @ride4hope. 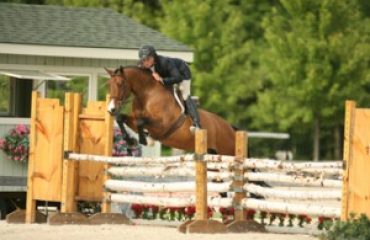 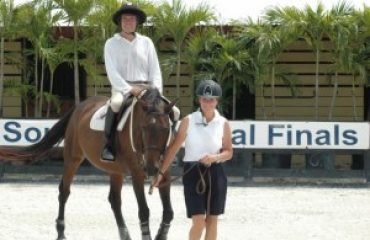 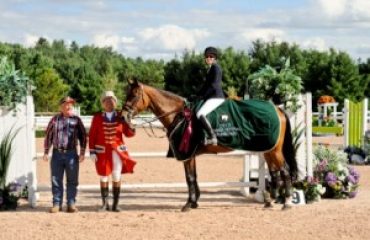