(SPRUCE MEADOWS, Calgary, AB): Spruce Meadows has been awarded a Certificate of Excellence and recognized for the second consecutive year as #1 of 220 Calgary and Area attractions by the world’s largest travel site. TripAdvisor has more than 1.6 million followers on Google +, is followed by more than 1 million on Twitter, and has 10 million monthly users on Facebook. 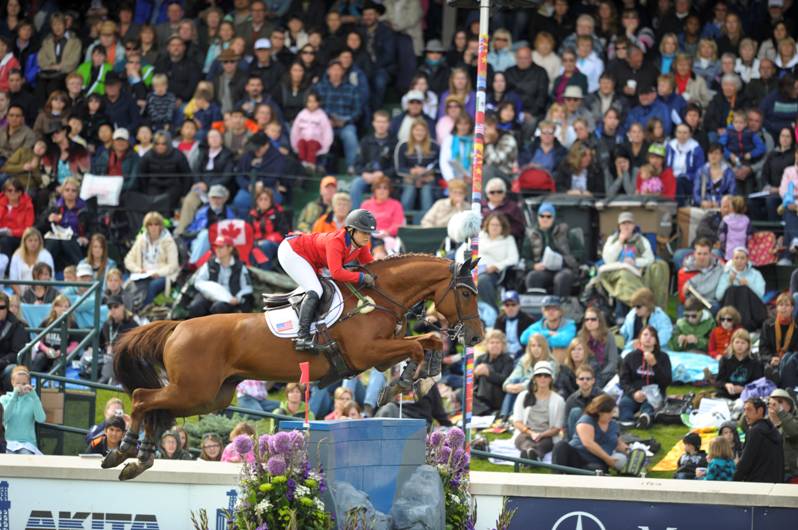 “Spruce Meadows is thrilled to be recognized by an international organization such as TripAdvisor,” says Linda Southern-Heathcott, President and CEO of Spruce Meadows. “It’s particularly gratifying given how blessed we are in the Calgary area to have so much to see and do. I think in many ways we reflect that here at Spruce Meadows. While we are certainly recognized for hosting top international sport, people now understand that there is much more going on at Spruce Meadows throughout the year. That is where TripAdvisor with its global community and interconnectivity can really spread the word.” 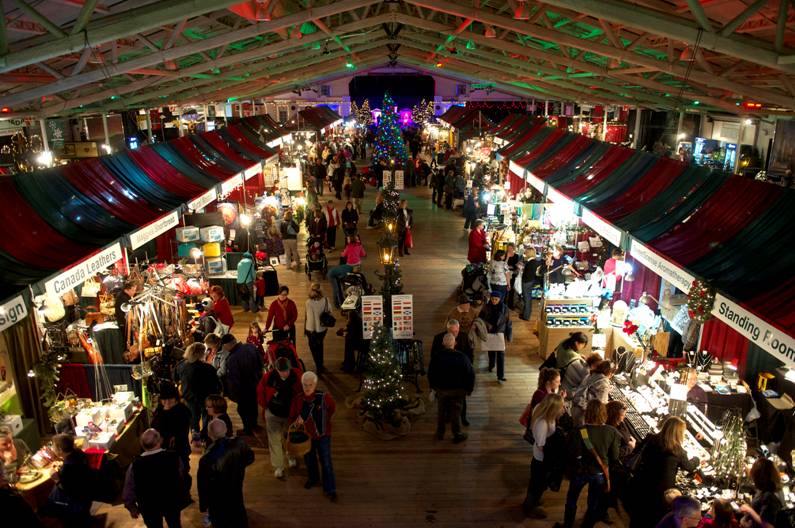 A place for Commerce – The Spruce Meadows International Christmas Market

Following the Spruce Meadows International Christmas Market the grounds will welcome thousands more through the Holiday Season to enjoy Christmas Lights at Spruce Meadows. This seasonal tradition see the grounds “aglow” with hundreds of thousands of lights, spectacular displays, and outdoor activities for the entire family. Beginning on December 6th visitors can enjoy a memorable and spectacular 2 KM drive through the grounds. If outdoor activity is more in mind, and Mother Nature cooperates, the Pond at Spruce Meadows will be open for old time pond hockey, skating and country curling throughout the holiday season. 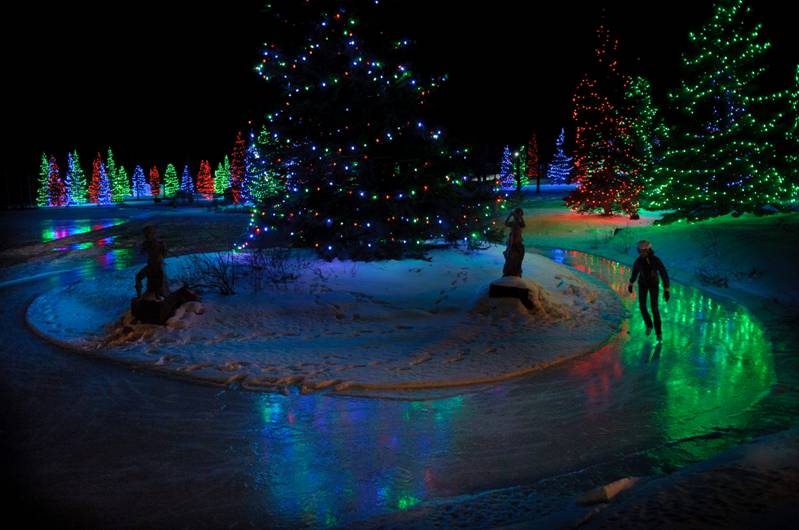 A place for Family – The Christmas Lights at Spruce Meadows

Spruce Meadows is a work in progress. As such, plans are already well underway for the 2014 season of sport and for a significant expansion to Christmas at Spruce Meadows, featuring an International Story Land, an expanded lights program and winter delights for children of all ages. 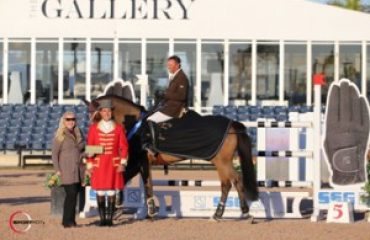 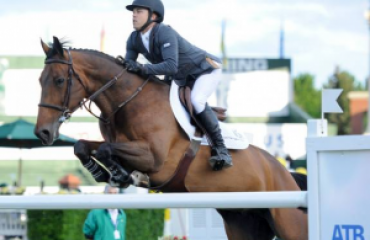 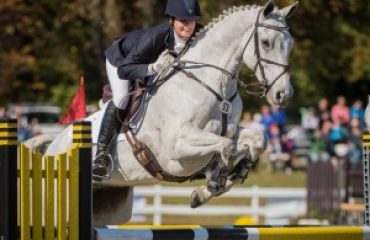