Boston, MA, August 25, 2011:  At the second annual Putnam Boston Equestrian Classic Preview Party, Bruins Principal, Charlie Jacobs made history aboard his mount Quidditch II after jumping the coveted 118-year-old Stanley Cup trophy on Boston Common today.  It was a surprise to the enthusiastic and substantial crowd of spectators that had gathered to view this once-in-a-lifetime event.  Mayor Menino and his staff were in attendance to support this historic occasion.  The outdoor event was a preview to the main event taking place September 8 – 11, 2011 at the prestigious Myopia Hunt Club in Hamilton, MA. 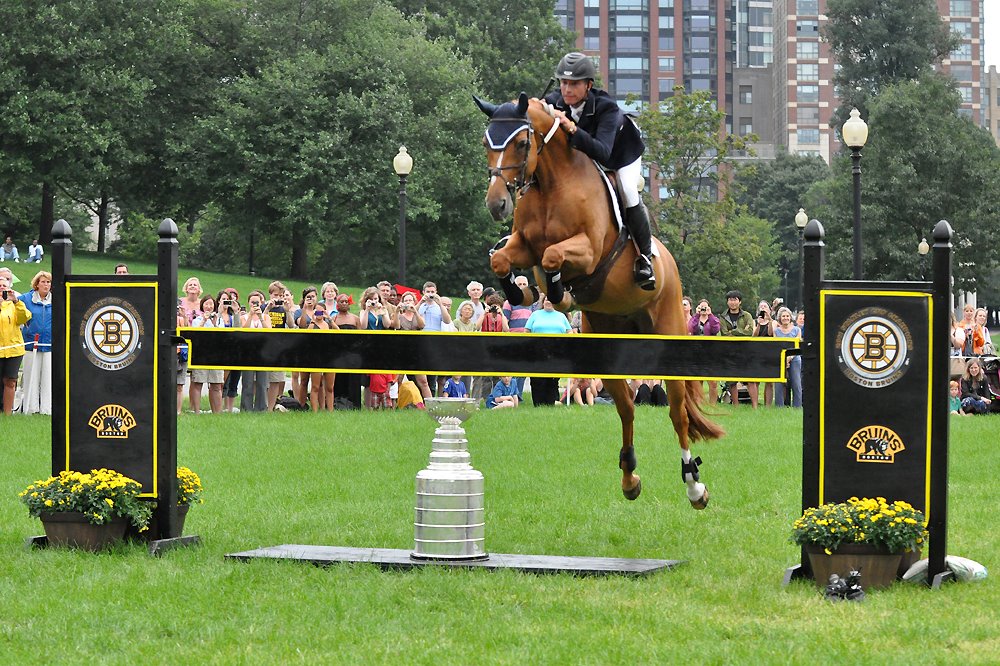 Olympic Gold Medalist and native Bostonian, Peter Wylde flew in from a recent competition in Germany to add to the majesty of the show jumping component.   “What an amazing event, the rain held off and Charlie surprised us all.  Being home to jump on Boston Common was personally gratifying for me,” said Peter Wylde, Olympian.  Other world-renowned equestrians that rode the course were two-time Olympic Medalist Leslie Burr Howard, international champion Schuyler Riley, up-and-coming talent Nick Della Joio and accomplished rider and trainer, Bill Lowry.

The event benefited the Boston Park Rangers Mounted Unit, the equestrian troop responsible for policing the nine parks throughout the city known as the Emerald Necklace.

Despite threats of rain and thunder storms, the event went off without a hitch and concluded with a successful fundraiser reception on the elegant Roof of the Taj Boston hotel honoring the Park Rangers.

About the Putnam Boston Equestrian Classic:

The 2011 Putnam Boston Equestrian Classic is an Olympic-caliber show jumping event that will be held from Thursday, September 8, through Sunday, September 11, 2011 at the Myopia Hunt Club in Hamilton, Massachusetts. For the second consecutive year, Putnam Investments will serve at the title sponsor for the event, which has a top prize of $50,000 for its showcase Grand Prix event, an increase from last year’s $30,000.  The Putnam Boston Equestrian Classic is planning a 9/11 tribute with local firefighters, jousting, skydiving, cabaret singing, boutique shopping, ladies hat contest and the much anticipated, Patrons Luncheon. For more information please visit www.bostonequestrianclassic.com.

First established in 1983, the Boston Park Rangers Mounted Unit is the equestrian troop responsible for protecting the nine parks throughout the City of Boston known as the Emerald Necklace, which covers over 1000 acres and spans more than 9 miles.  For many years the Mounted Unit was funded by the Boston Parks and Recreation Department (BPRD), however, budget constraints removed this funding and the horses and seasonal rangers are now supported by a public and private partnership.  At one time BPRD stabled and managed over 16 horses, employed 35 individuals and now, because of the challenges with the economy, has reduced to only 6 mounts and 12 staff members.  This change has created a significant imbalance when considering the vast acreage and volume of events the Rangers manage thus, noticeably impacting their patrolling duties.  The Rangers have been an integral part of Boston’s historic park system for many years, providing safety and security as well as a wonderful attraction for all of us to enjoy with their stately and stunning horses.  For more information, visit www.savebostonshorses.org.

Founded in 1937, Putnam Investments is a leading global money management firm with over 70 years of investment experience. At the end of July 2011, Putnam had $129 billion in assets under management. Putnam has offices in Boston, London, Frankfurt, Amsterdam, Tokyo, Singapore, and Sydney. For more information, visit putnam.com.

About Taj Boston:
Taj Boston occupies the city’s most celebrated location at Arlington and Newbury streets. Overlooking the Public Garden, the property is within walking distance of historic sites, theatre and financial districts as well as fashionable boutiques and galleries, and is just four miles from Boston’s Logan International Airport. Opened in 1927, the luxury hotel features 273 guestrooms, including 44 suites, many of which offer wood-burning fireplaces. As a preferred social and business center, Taj Boston is noted for its prix fixe and a la carte dining in The Cafe, weekend afternoon tea in The Lounge, cocktails in The Bar, monthly Wine Dinners and Spirits Dinners and seasonal Champagne Sunday Brunch on The Roof, as well as state-of-the-art business and guest services. Acquired by Taj Hotels, Resorts and Palaces in January 2007, Taj Boston joins The Pierre in New York and Taj Campton Place in San Francisco as the U.S. members of Taj Hotels’ luxury www.tajhotels.com/boston. 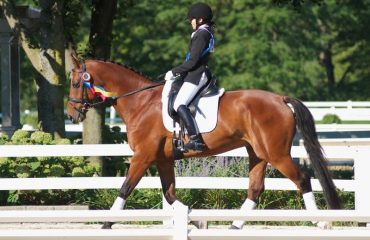 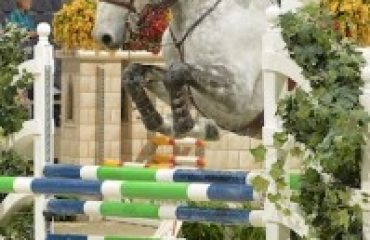 Compete to Qualify for the 2014 Washington International Horse Show! 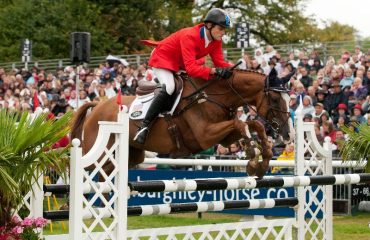