It was a mixed bag of results for the American riders who traveled far and wide in order to attend the famed World Equestrian Festival, held annually in Aachen, Germany. But the world’s most prestigious multi-discipline, annual equestrian competition did not disappoint in awe-inspiring competition from the world’s best. 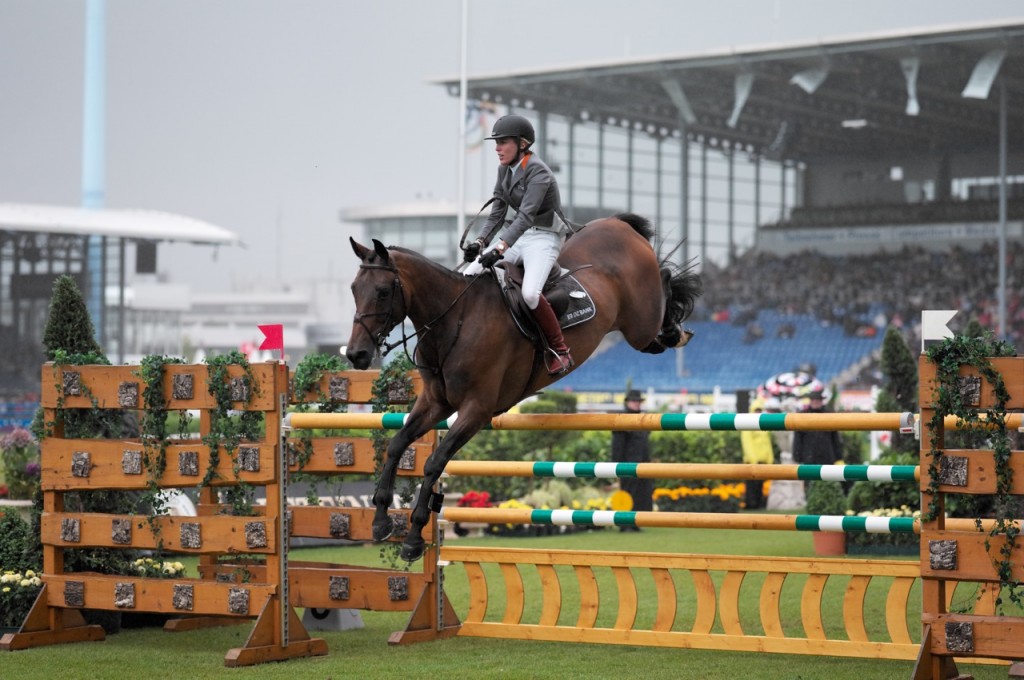 Meredith Michaels-Beerbaum had planned to retire her great mount Shutterfly this year, but after winning the Warsteiner Prize class in the Main Stadium on July 13, she decided to move his retirement up, so that he could go out on top. 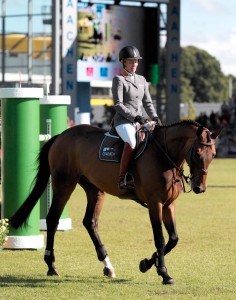 In front of a packed stadium on Sunday, Shutterfly was retired in a moving ceremony. Meredith couldn't hold back her tears as she gave a speech from the back of her horse, thanking him for his many years of incredible results in international show jumping. 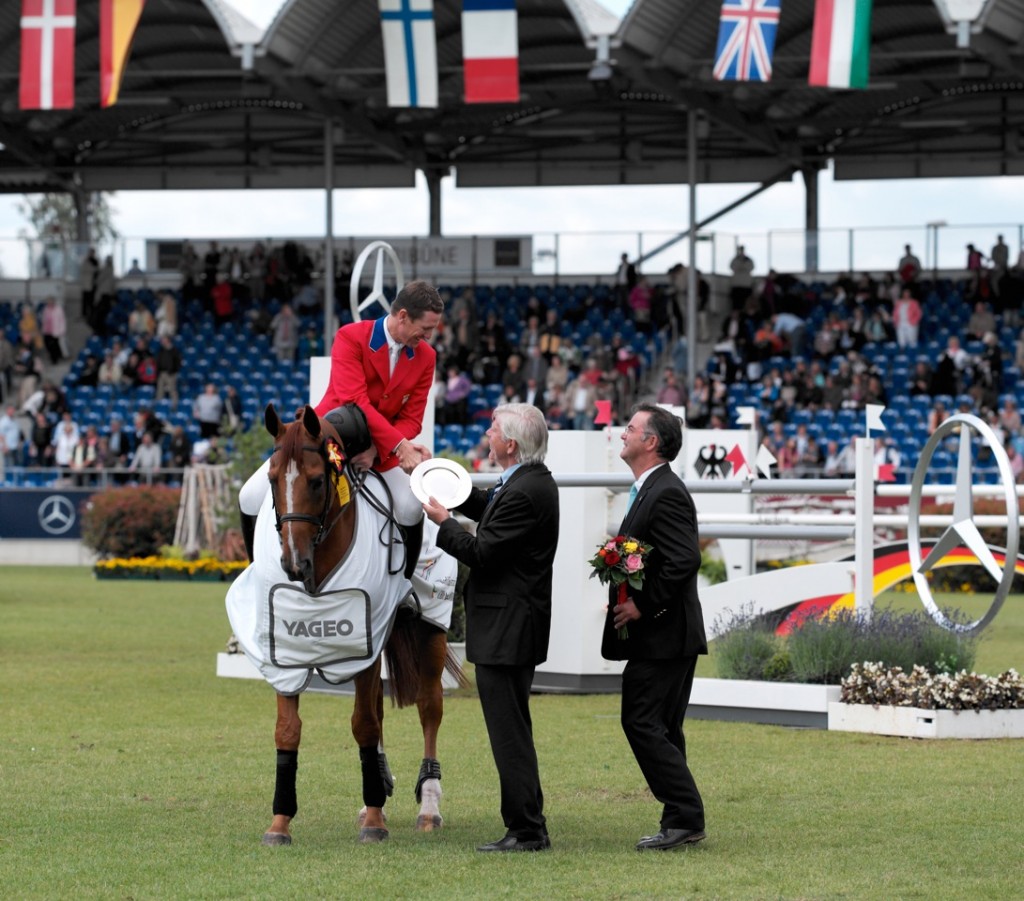 McLain Ward and Rothchild won the prestigious Yageo Prize on Sunday, the last day of competition. 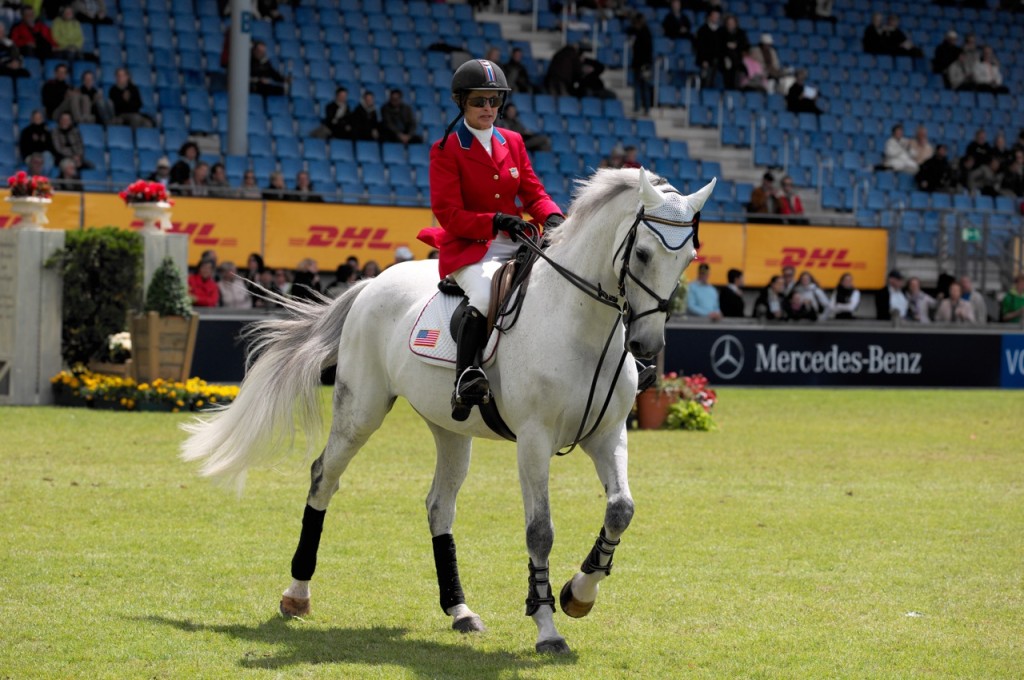 Margie Engle and Indigo were runners up in the same class, and Beezie Madden's Amadora finished 4th. 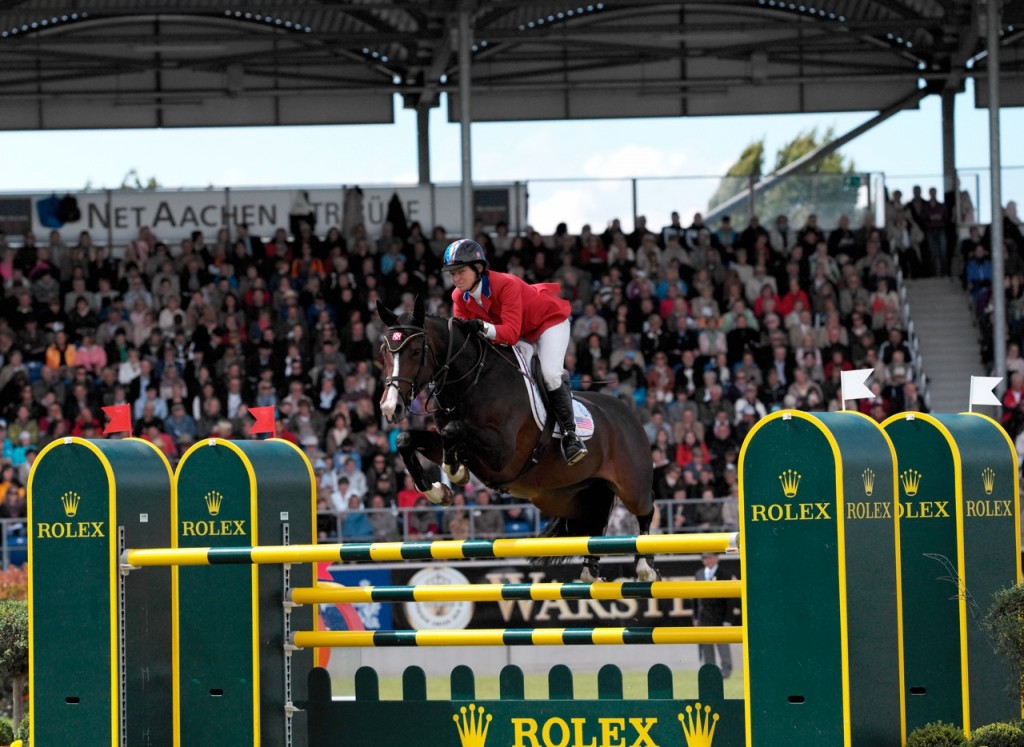 Beezie Madden finished 14th to be the top American rider in the final class at Aachen, the Rolex Grand Prix. In an Aachen that was overall very disappointing for US show jumping, Beezie shone, notching the only clear round in Thursday's Nations Cup competition, which saw the USA fall to 7th in overall series standings. 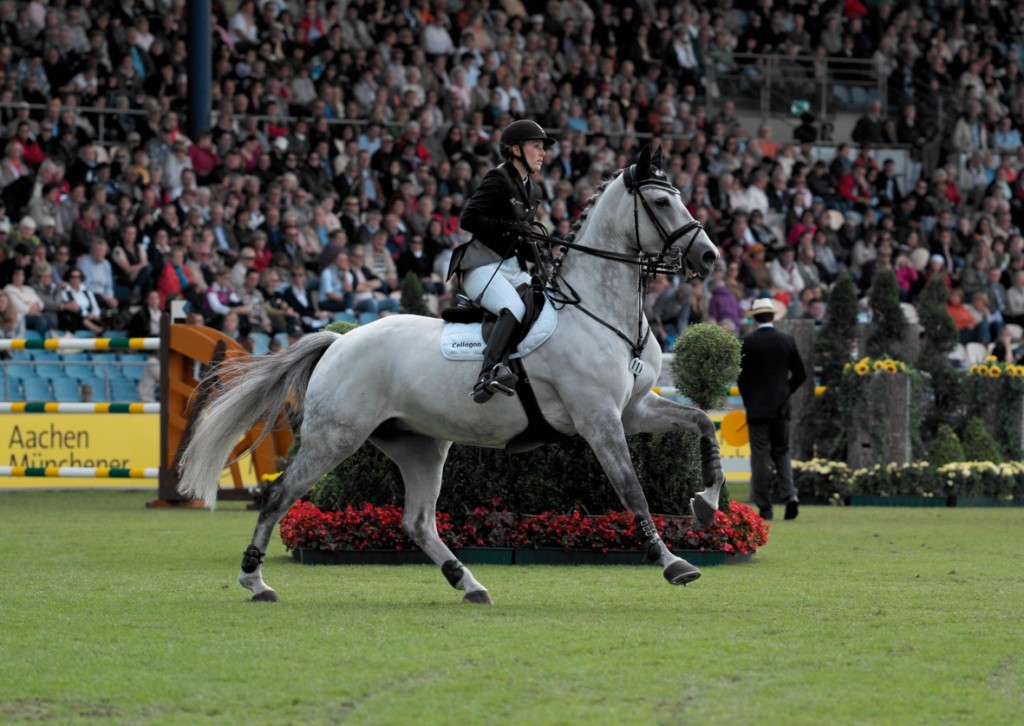 German rider Janne-Fierderike Meyer was named the Best of Champions winner. Here she is on course with an intently watching crowd behind her. 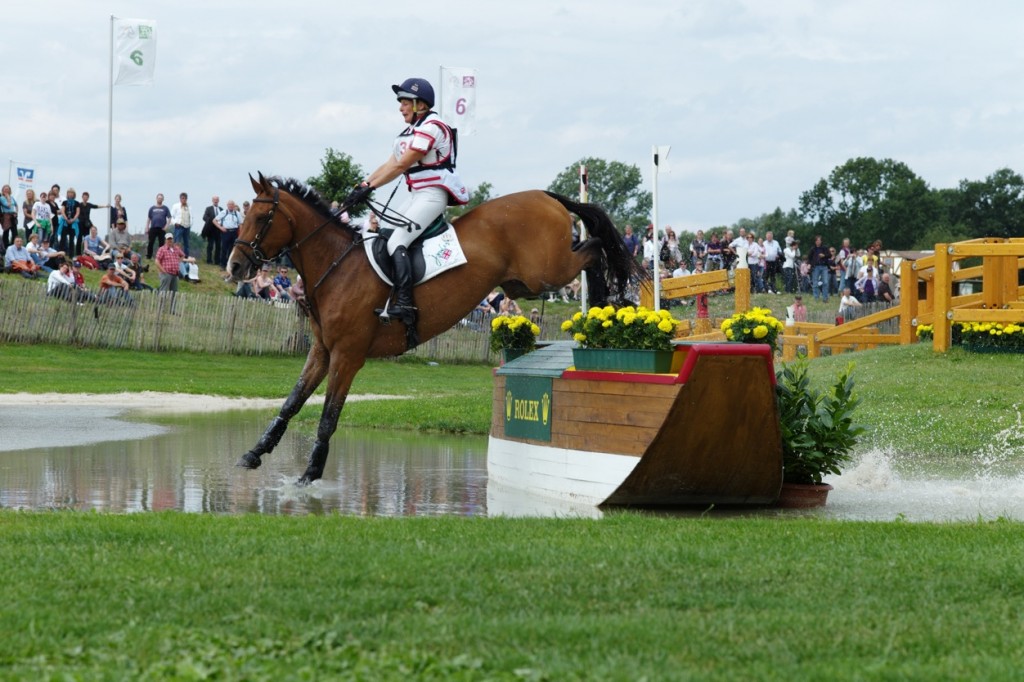 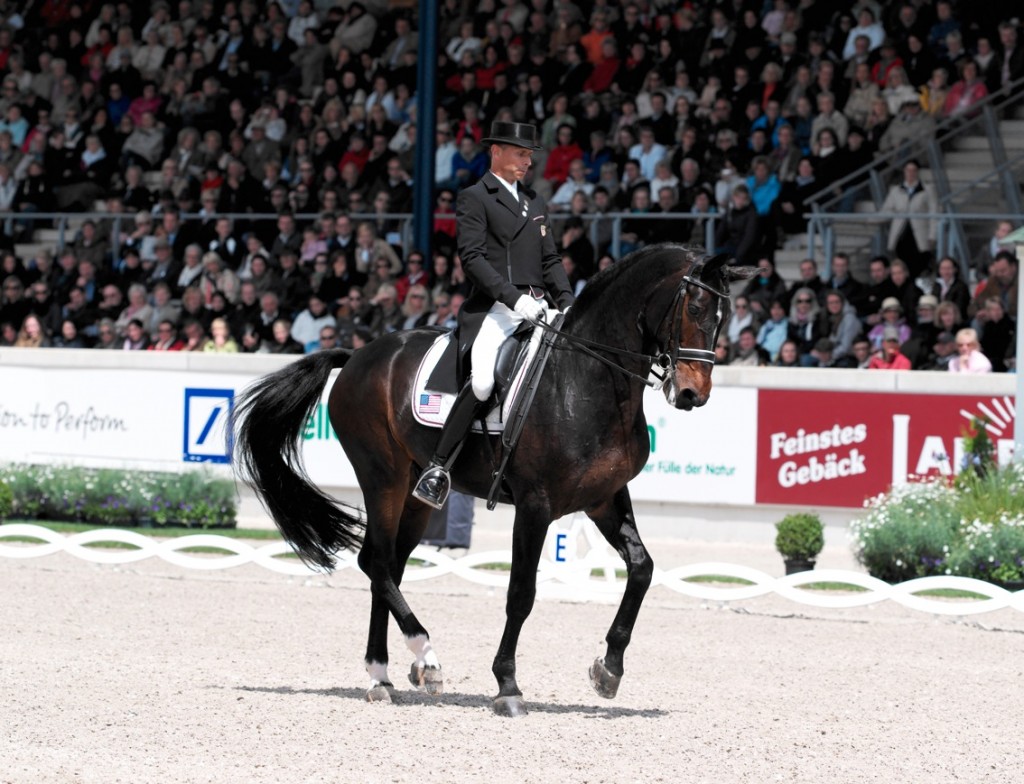 The dressage competition was dramatic and exciting, no more so than on Sunday, when Steffen Peters and Ravel were beaten by just 1/2 a percentage point by Matthias Rath and Totilas in the Kur. The audience booed their disappointment when Peters' score was announced, believing that his original, error free test was the true winner. 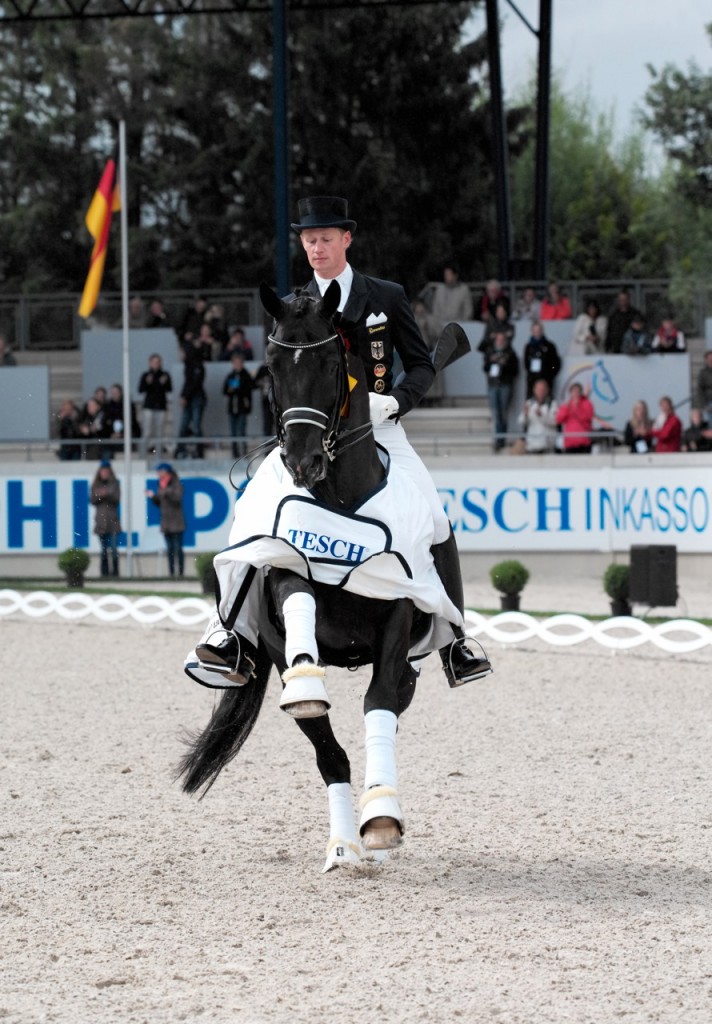 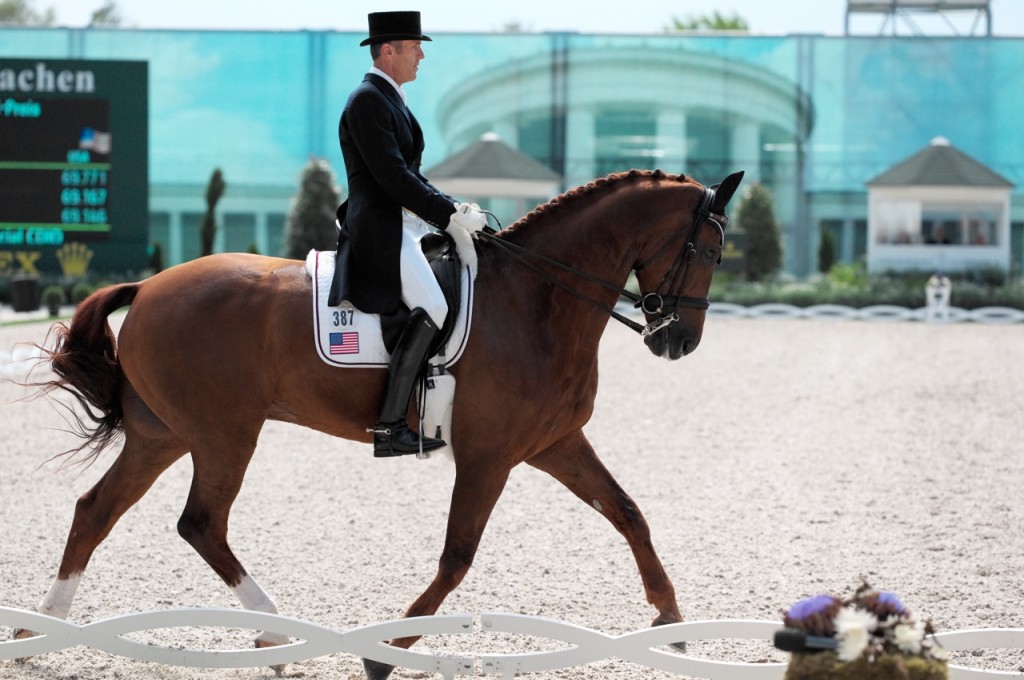 Fully recovered from a broken tailbone sustained last year, Guenter Seidel was back in action at Aachen with UII. 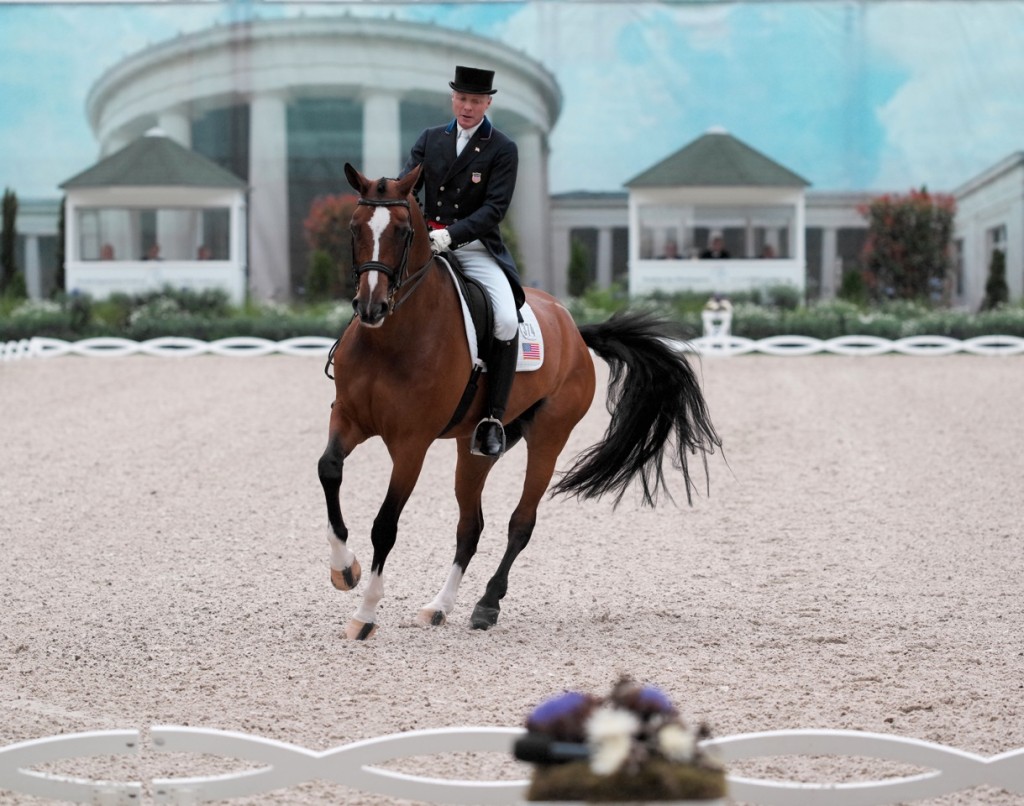 Jan Ebeling and Rafalca were the third California-based team USA dressage competitors who rode at Aachen.

Full results are available at www.chioaachen.com Until next year!

Safe Sox: Everything You Ever Wanted to Know *But Were Afraid to Ask 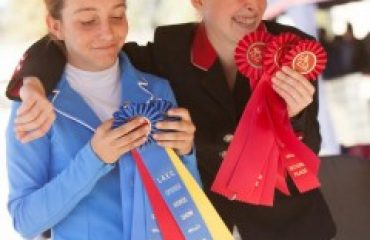 Diary of a Podium Hopeful: Last Days of Qualification 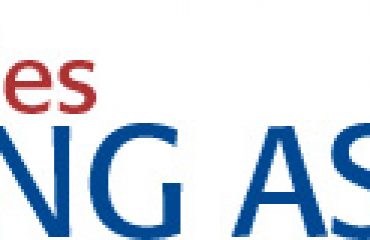