“We are excited about Clever Lady,” said Andy Ziegler who, with his wife, Carlene, owns Artisan Farms LLC.  “She’s got lots of scope and quality, she can be quite competitive, and importantly for me, she’s very rideable.  Eric (Lamaze) knows the horse well, and we are optimistic that it will be a good match.”

Lamaze first watched the horse compete at CSI5* Lyon, France, and said, “When I first saw the mare, I watched it go and really liked it.  When we were looking for a horse for Andy this winter, our agent Gilbert (de Roock) thought of that horse.  It had just come out of CSI5* Basel where it had a great show.”

In the spring of 2013, Artisan Farms purchased Powerplay for Eric Lamaze and Verdi III for Tiffany Foster from Schwizer.  Both horses were members of Canada’s Nations’ Cup teams at the Spruce Meadows “Continental” and “Masters” tournaments in Calgary, Canada, as well as the €1,500,000 Furusiyya Nations’ Cup Final in Barcelona, Spain.

“I obviously like doing business with Pius,” said Lamaze.  “We are so happy with the first two purchases.  Powerplay and Verdi III are so well-mannered, well-broke, and their groundwork is impeccable.  We have great faith in Pius, and we feel very comfortable that Clever Lady is going to be a great addition for Andy.  I think Andy is thrilled about the horse.”

Ziegler added, “We are completely comfortable buying horses from Pius.  He’s a terrific rider and horseman, and also an honest and straightforward person to deal with.  I certainly appreciate him making Clever Lady available to me, and we will give her a very good home.”

Clever Lady joins Ziegler’s string which also includes Cyber van Vryhern and Diebrich de Kalvarie, as well as Quintender II, acquired this fall from Ludo Philippaerts of Belgium.  Ziegler will compete at the FTI Consulting Winter Equestrian Festival in Wellington, FL, throughout the winter season.  When based in Belgium, he competes at the CSI2* level, including Global Champions Tour events. 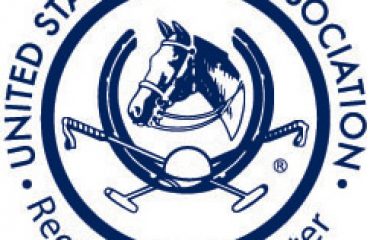 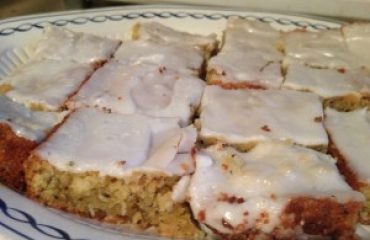