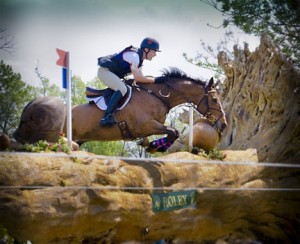 Barry, of Dunham, QC,  sat in 40th place following dressage with a score of 60.3 riding his own Kilrodan Abbott, 13-year-old Irish Sport Horse gelding. The pair completed Derek Di Grazia’s challenging cross country course with one of the best performances of the day incurring just 3.2 time penalties which moved them up the leaderboard into 14th place. Barry and Kilrodan Abbott added one rail, for four penalties, to their score to finish with a score of 67.5 which was good for 11th place overall.

“This was my second time at Rolex so everything was more relaxed, and I enjoyed the experience more,” said Barry, who horse, Kilrodan Abbott had the second fastest recovery time of all the entries following cross country. “My horse was more confident this year and it was a great course for him. Our goal was to improve on last year’s score and we did it.”

Jessica Hampf, originally of London, ON, also improved on her result from last year. Riding High Society III, 16-year-old Australian Thoroughbred gelding owned by the rider and Carl Hampf, were in 55th spot following dressage with 70.2. The pair added 23.2 time penalties on cross country and 8 jumping penalties to finish in 19th place with a score of 101.4.

William Fox-Pitt of Great Britain claimed first place riding Parklane Hawk with a score of 45.3 – keeping him in contention for The Rolex Eventing Grand Slam of Eventing having won CCI 4* Burghley in 2011. Americans Allison Springer with Arthur placed second with 47.0 and Boyd Martin third with Otis Barbotiere, scoring 51.0.

About Canadian Eventing
Canadian Eventing is a committee of Equine Canada responsible for the sport of eventing in Canada from the domestic to the international level. The Canadian Eventing Committee is comprised of 12 members, including two rider representatives elected by the Elite Riders Association. Directed by the strategic plan for eventing, all eventing activities are administered by this committee via six technical sub-committees with the support of eventing department staff based at the Equine Canada office in Ottawa. The national team athletes and program, led by International Technical Advisor David O’Connor, are monitored by the High Performance Committee. For more information about Canadian Eventing, visit www.equinecanada.ca/eventing. 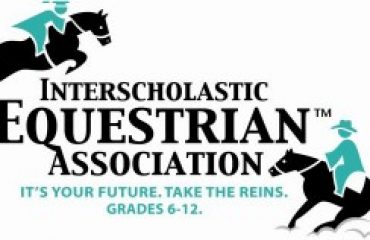 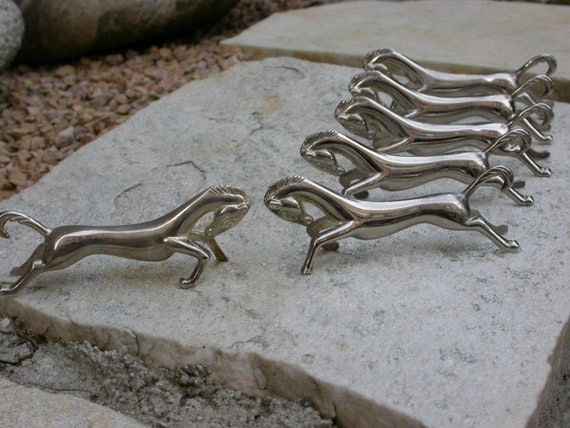 Good Food Hunting: Food and Kitchen Gifts for the Equestrian