WASHINGTON (June 13, 2013)—The U.S. House Appropriations Committee has voted to block funding for inspections at prospective horse slaughter plants, which if it survives the entire legislative process, would halt any effort to resume slaughter for these animals on U.S. soil. The committee backed, by a voice vote, an amendment to the agriculture appropriations bill offered by Reps. Jim Moran, D-Va., and Bill Young, R-Fla., to forbid spending by the U.S. Department of Agriculture on inspections U.S. horse slaughter plants in Fiscal Year 2014. A similar spending prohibition was put in place in 2005, however, it was not renewed in 2011, leading to the opportunity for horse slaughter plants to reopen in the U.S at the estimated annual expense of 5 million taxpayer dollars. 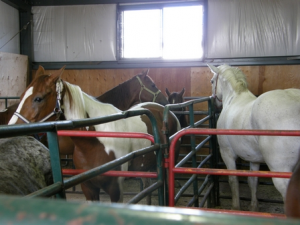 Wayne Pacelle, president and CEO of The Humane Society of the United States, issued the following response:

“American taxpayers don’t want their money wasted on the inspection of horse slaughter plants that trade in the tainted meat of our former show, race and work horses. The federal budget is already strapped, and we thank the House Appropriations Committee for recognizing that this is one expenditure we will all do better without. Horses belong on the range or in the stable, not on a foreign dinner plate.”

Subscribe to Wayne Pacelle’s blog, A Humane Nation. Follow The HSUS on Twitter. See our work for animals on your Apple or Android device by searching for our “Humane TV” app.

The Humane Society of the United States is the nation’s largest animal protection organization, rated the most effective by its peers. Since 1954, The HSUS has been fighting for the protection of all animals through advocacy, education and hands-on programs. We rescue and care for tens of thousands of animals each year, but our primary mission is to prevent cruelty before it occurs. We’re there for all animals, across America and around the world. Celebrating animals and confronting cruelty – on the Web at humanesociety.org. 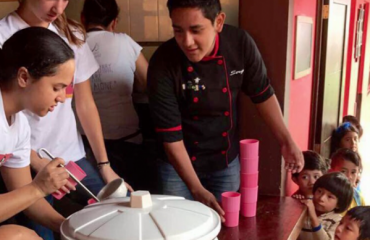 Be Part of Nonprofit JustWorld’s “Month of Change” 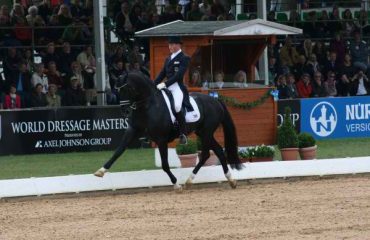