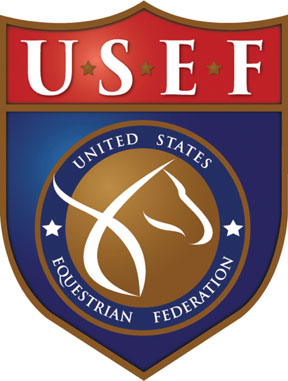 The Land Rover U.S. Eventing Team lies fifth out of 13 teams after the first day of dressage at the 2011 Boekelo CCI3* on a combined score of 152.8. The team is led by Team veteran Boyd Martin, who is in eighth place with Henley House Stables’ Remington XXV. They did their dressage test on Thursday.

Great Briatin leads the way in the team competition on a score of 137.40 – they are followed by Germany, Ireland, Sweden and then the U.S. All five are within 15.4 points.  The U.S. is competing without the luxury of a drop score – so all three riders’ scores will count in each phase.

In Friday dressage action, Michael Pollard (Dalton, GA) backed up Martin’s score with 52.8 on Nathalie Pollard, Carl Bouckaert and his own DV8. They are in 41st. Right behind him on 54.8 is Tamra Smith (Murrieta, CA) on Leigh Mesher’s Mar de Amor. Martin (West Grove, PA) is also riding Otis Barbotiere for the Otis Barbotiere Syndicate as an individual. They scored 55.6 to round out the U.S. effort. All of these horses are in the top half of the field of 109 starters.

“I think everybody is reasonably happy,” said Chef d Equipe Mark Phillips. “We’re happy to be fifth because tomorrow is going to be a big day. All of the horses showed a lot of potential, but for most it is their first big time in Europe – they showed some tension but that will improve with more experience and winter training.”

Dutch rider Raf Kooremans on Cavalor Demeter are tied for the first with New Zealand legend Mark Todd on 39.0.

Wet cool temperatures have settled into Holland, and the cross country track – designed by Sue Benson, who is also the designer of next summer’s Olympic Games – will be influential. It is a twisty course over Boekelo’s flat terrain.

“It’s a normal Boekelo course,” said Phillips. “We’ve had a lot of rain so the going is a bit soft. Its flat here and it’s a 10.5 minute course. They know what they have to do and now they just have to do it and come home inside the time and hopefully improve from fifth to something better.”

And visit: http://usefnetwork.com/featured/EventersinEurope/ to keep up with the Land Rover U.S. Eventing Team. 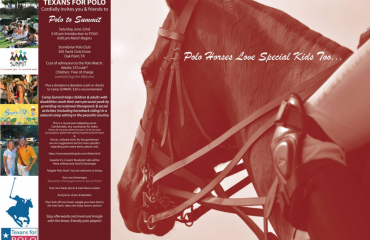 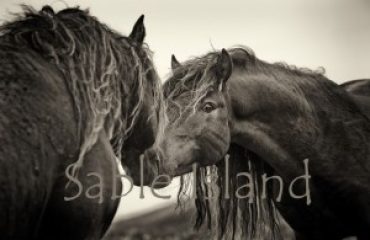