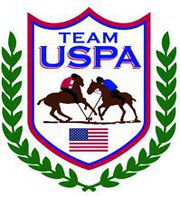 August 16, 2012 (Wellington, Fla.) – The U.S. Polo Association (USPA), the national governing body for the sport of polo, is continuing to accept applications for its Team USPA development program for 2013 through September 1.  Polo players across the U.S., ages 18-23 years old, are eligible to apply to the prestigious program which provides one-of-a-kind mentoring, training and playing opportunities. The program was established in 2010 to grow and sustain the sport of polo by identifying talented young American players and providing opportunities to grow their abilities.

To date, 40 men and women have participated in the program including some of the most talented up-and-coming players in the U.S. such as Nick Snow, Mason Wroe, Steve Krueger, Kareem Rosser and many others. Team USPA takes part in seasonal training sessions and clinics in cities synonymous with polo, such as Aiken, SC; Sheridan, Wyo.; Wellington, Fla. and Houston, Texas. As part of this training, players learn from and compete alongside current high-goal stars such as Julio Arellano, Tommy Biddle, Jr., Jeff Blake, Kris Kampsen, Luis Escobar, Sunny Hale, Hector Galindo, Adam Snow, Owen Rinehart and Jeff Hall.

Team USPA also provides training in a variety of additional areas to develop well-rounded players including horsemanship, equine nutrition, umpiring as well as leadership, communication skills and financial management. Overall, the goal is to equip the players with a solid background to help them prepare for a future career in polo and provide a better understanding of what it takes to achieve success.

“The Team USPA program has great tools available to help foster young players’ development and we’re extremely pleased that our players are taking advantage of them all,” said Kris Bowman, Director of Team USPA.  “This program fuels the sport’s growth as these players not only develop into some of the top competitive players in the world, but more importantly they strive to give back to the youth and help with polo’s continued advancement.”

Team USPA players will compete in international events for the U.S. as well as various national and circuit USPA tournaments.  A number of the players from the 2012 roster have gone on to play in top-tier tournaments this year including Nick Snow and Mason Wroe, who competed against the best polo players in the world this past spring during Wellington’s high-goal  professional season. Other players, including Jared Sheldon and Belinda Brody, are participating in high-goal tournaments from coast to coast this summer as well. Sheldon was recently a winner in the prestigious USPA Lucchese America Cup at Santa Barbara Polo & Racquet Club.

Potential applicants for Team USPA can be male or females between the ages of 18 and 23. The minimum handicap requirements are 1-goal for male applicants and 0-goals for females. All applicants, even if not selected for the Team USPA training and the mentoring events, will be invited to become a part of the USPA Young Player Outreach Program and may be considered for future USPA training events.

About U. S. Polo Association 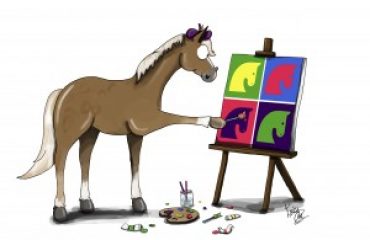 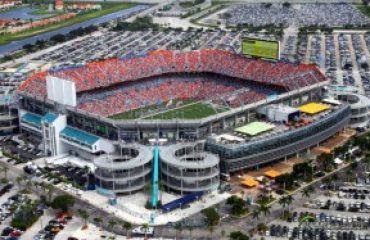 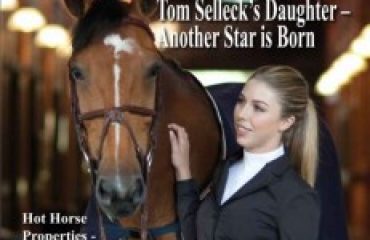