The American Connemara Pony Society will hold its 27th Annual Region III Show for the first time at the Virginia Horse Center on August 24th and 25th. The Society seeks to assist and promote the breeding, registration, training, exhibition and general use of the Connemara pony.

Connemara’s get their name from an area in Western Ireland with rocky terrain and craggy shores. The breed, widely known for their gentle disposition and stamina, adapted to hard work on Irish farms: carting rocks to clear land, dragging seaweed from the sea to fertilize fields, and carrying turf from bogs for cooking and heat. The pony might also cart the family to Sunday Mass. Thus, the breed developed hardiness, and a willing, sensible attitude.

The Connemara is considered Ireland’s only native breed. According to Irish legend, when the Spanish Armada sank of the Connemara coast in the 16th century, their horses swam to shore and bred with native Irish ponies. 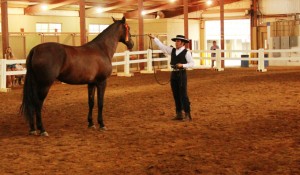 This show begins with a Seminar on the Spanish Horse at 5 p.m. on Friday, followed by the Baroque Equestrian Games Gala in the East Complex. The Grand Gala, an educational theatrical production to benefit Hoofbeats Therapeutic Riding Center, will feature a cavalcade of performing stallions and costumed riders to tell the story of man’s 2000 year history with the horse. The show starts at 6:30 p.m. with a demonstration performed by the Hoofbeats riders and horses. Tickets are available at the door or

The ERAHC promotes harmony and goodwill among the community of Iberian horse owners by organizing annual shows, clinics, educational and social events. Iberian horses, named for the Iberian Penninsula in western Europe, were identified as early as 450 BCE. After several centuries of breeding lighter Oriental horses with heavy European breeds, kept in careful records by Carthusian monks, the Andalusian became a distinct breed in the 15th century.

The Andalusian horse, also known as the Pure Spanish Horse, has a long history as a war horse, the

preferred riding horse among European royalty and nobility, and in mounted Spanish bullfighting. Due

to this breed’s iconic stature, they are often used in art and films, including Gladiator, Braveheart, and

The Lord of the Rings trilogy. Despite their powerful build, Andalusians are usually docile and sensitive.

This breed is intelligent and responsive, and therefore is popular in classic dressage, trick riding, and

The Lusitano shares much of the same history as the Andalusian breed. In 1966, the Portuguese and

Spanish stud books split, and the Lusitano was given its name after the ancient Roman name for

Both horse shows are open to the public and free to attend. 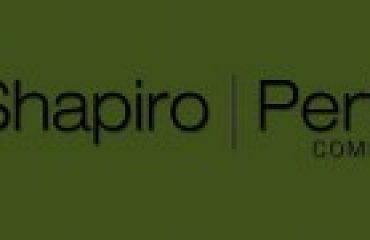 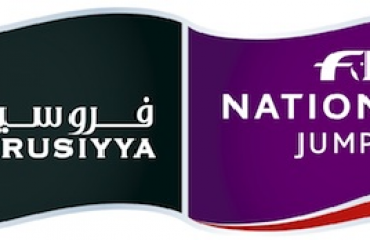