Lexington, KY – The first of six pre-Olympic Games Dressage Clinics kicked off at beautiful Epona Farm in Thousand Oaks, CA. These clinics, a joint effort by the United States Equestrian Federation (USEF) and the USET Foundation will help prepare horses and riders for the 2012 London Olympic Games. Linda and Michael Fowler were gracious hosts at Epona Farm. Nine horses (with seven riders) worked with USEF Technical Advisor Anne Gribbons and Olympian Steffens Peters. For two days the riders focused on schooling the Grand Prix and then rode a test in front of Gribbons. Gribbons is also an FEI 5* judge. 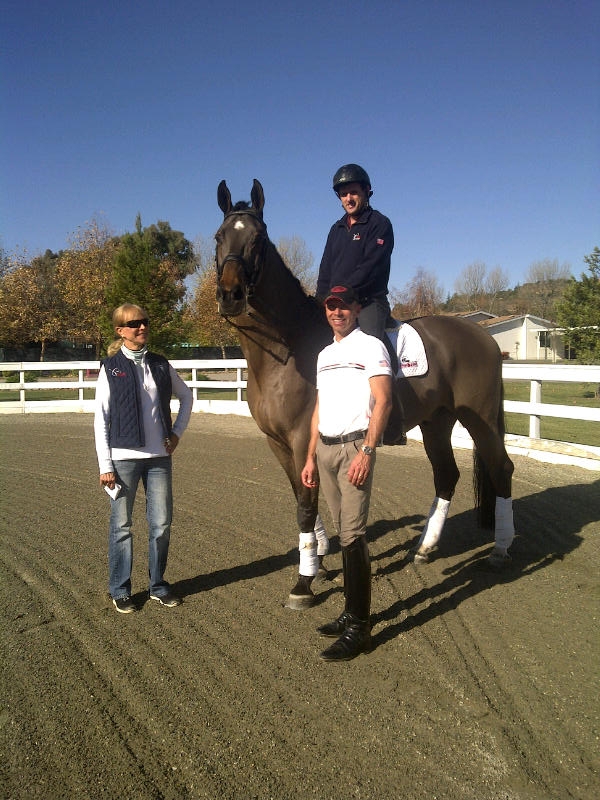 “Going into 2012 it was useful for the riders to practice the new Olympic Grand Prix Special test,” said Jenny Van Wieren-Page USEF Director of Dressage, High Performance. “Another important aspect of these clinics is planning the 2012 competition and training schedules with Anne.”

The following riders and horses were in attendance:

Adrienne Lyle with Wizard and Accolade

“The best part was doing the test,” said David Wightman. “I think for Pre-Olympic preparation that it is imperative to work on the test. This was exactly what both my horse and I needed. It was perfect to work on the weak points after the test. The team of Steffen and Anne worked very well together. Anne would say it from the judge’s point of view and Steffen gave very good tips for me as a rider. I thoroughly enjoyed it and look forward to participating again.”

These clinics will continue with Gribbons and Peters in January in both Florida and California. The focus will be on potential team combinations.

Thanks to Epona Farm, Linda and Michael Fowler and Button Baker for making this first clinic a success. 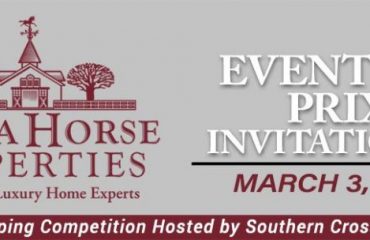 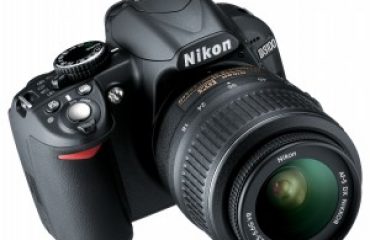 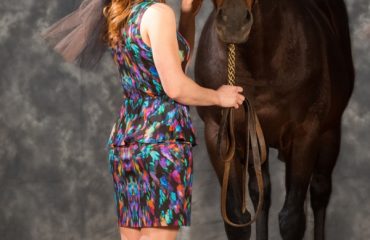 Jockey Rosie Napravnik is Official Spokesmodel for the 5th Annual “Hats off to the Horses: The Road to the Derby.”