Equestrian Sports Productions(ESP), which manages the Winter Equestrian Festival hunter/jumper series and Wellington Equestrian Partners recently announced plans for construction of a new dressage venue at the former Palm Beach Polo Stadium in Wellington, a project that may take years to complete, and one that many say conflicts with current zoning & development restrictions. Current plans call for the addition of a winter dressage series, despite the fact that their dressage shows had declined in favor in recent years, and they cancelled all three of their 2011 season shows. This current campaign to add the dressage series and raise sponsorship funds is being led by Robert Dover, and there is much confusion as several of the show dates they propose to run are already established CDI and USEF-licensed competitions set for WCD, GCDA and IHS for their 2012 winter season.

The Wellington Classic Dressage series, which this past year included the World Dressage Master’s CDI5*(a show which ESP cancelled in December 2011, citing financial concerns), has played a leading role in developing Florida’s successful winter dressage circuit. Wellington Classic and Gold Coast call the Jim Brandon Equestrian Center 111-acre park home for over 16 weeks of Dressage Competitions throughout the year. International Horse Sport Palm Beach continues the legacy of the Derby and Dressage at the Equestrian Estates shows with their 6-week series of USEF-licensed shows and CDI’s.  This season kicked off major expansion plans and improvements to this 50-acre venue, which already includes 9 all-weather riding rings. Combined WCD, GCDA and IHSPB hosted six CDI competitions during the 2011 winter season and O’Sullivan said they have every intention of continuing to host and manage these same CDI competitions and nationally-rated shows in their dressage series.

Those involved with WCD, GCDA and The Derby have worked extremely hard over many years to make Florida the center of dressage in the winter season by providing back-to-back international-caliber competitions. We are proud of the fact that we have built such a strong foundation for World-Class dressage competition in the Palm Beach region that others now want part of the action. It is our intention to continue to do what we’ve been doing for years – provide quality dressage competitions that cater to the needs of both amateur as well as professional riders.” O’Sullivan said. “We are grateful to the riders and sponsors who have provided us with such strong support over the years. With their continued support, we expect that our shows will only get better each year regardless of what other show competitions might emerge. We view the riders as our partners and will continue to do our best to provide them dressage competitions that not only of the highest quality but that also responsive to their needs and desires.” 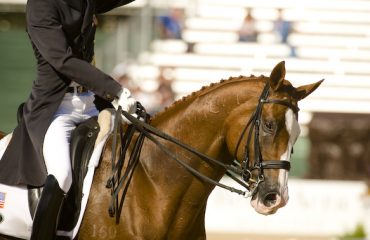 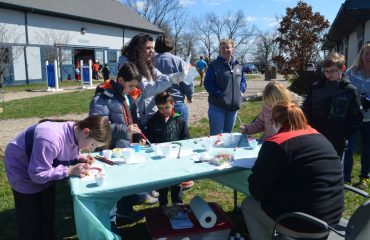