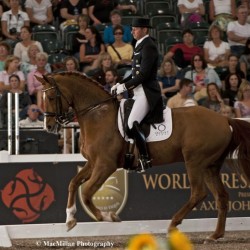 by Kim MacMillan   The big news from today’s opening FEI Grand Prix Open CDI5* class was the withdrawal of the Netherlands’ Edward Gal. Though his horse Interfloor Next One was fit and looked great in the jog yesterday, Edward was not. He stepped off the plane feeling unwell and was diagnosed with the flu which worsened today and caused him to withdraw. 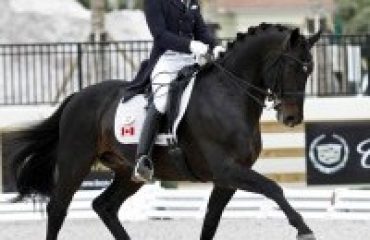 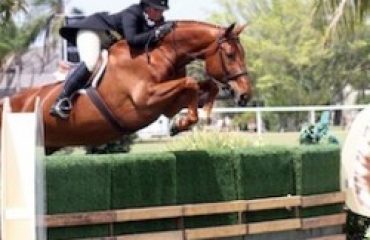 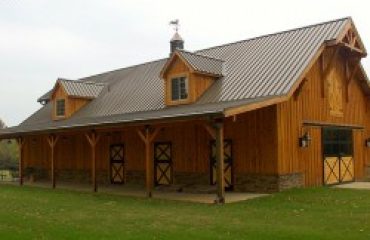 Preparing to Build Your Horse Barn