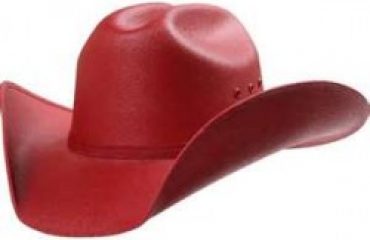 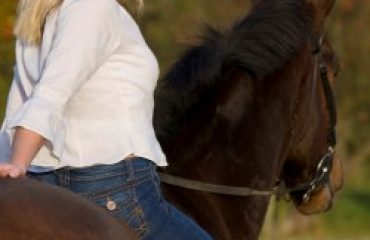 Ever since he was a small child, Nick Haness dream

Have you read @nick_haness’s feature from the Ja

Sidelines want to say thank you to @oaklandstables