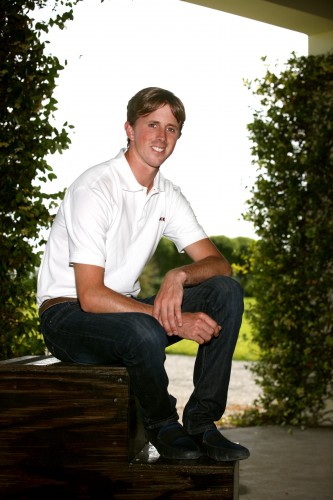 Monday, May 12 2014 by Editor
By Emily Riden Let’s play the association game. Your words: Ben Maher. Chances are that words such as “winning,” “unstoppable” and “talented” all come to mind. That’s because this winter, Ben Maher’s name became synonymous with success as the English show jumper led what many lightheartedly dubbed the “British invasion” of the Winter Equestrian Festival.
Tagged under: Barbara Bower, ben maher, Emily Riden, Jane Clark, sidelines, sidelines-magazine 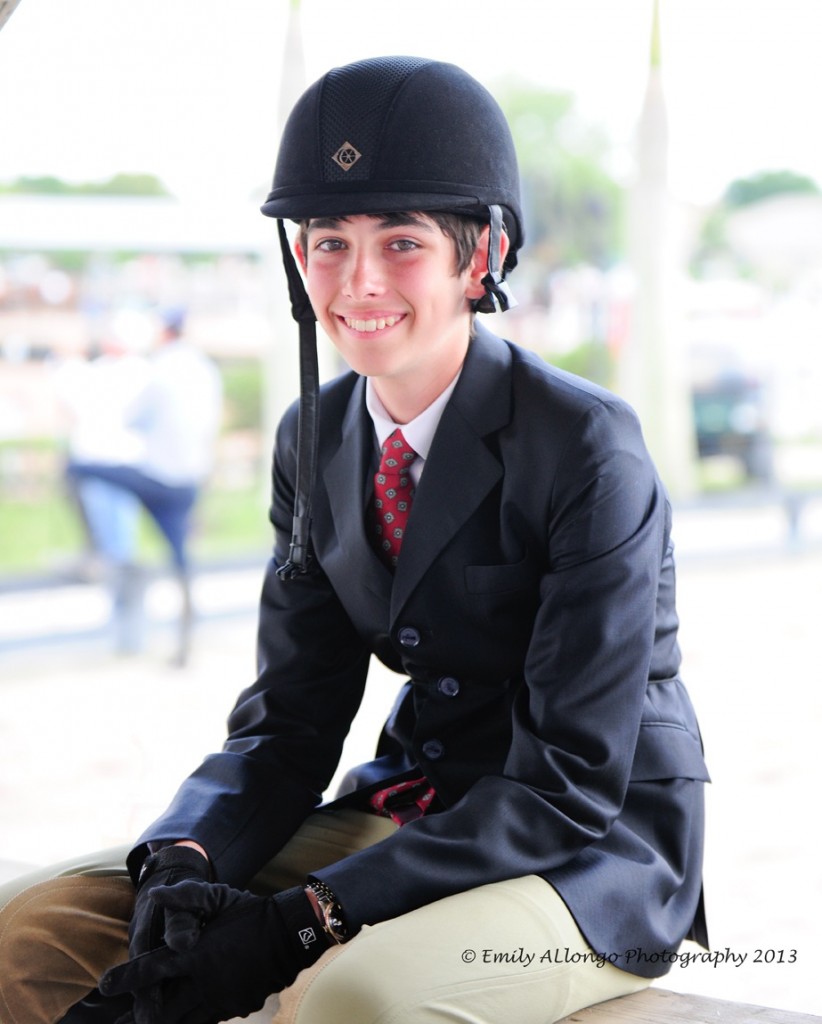 A Magical Weekend at WEF