London, England – David Marcus of Campbellville, ON, was eliminated during the opening phase of dressage competition on Thursday, August 2, at the 2012 London Olympic Games. David Marcus riding Chrevi’s Capital was eliminated from competition on August 2 during the 2012 London Olympic Games. (Photo by Sue Stickle www.susanjstickle.com) Competing during a heavy downpour of rain, Marcus, 31, of Campbellville, ON, was mid-way through his Grand Prix test when his mount, Chrevi’s Capital, spooked and went off course 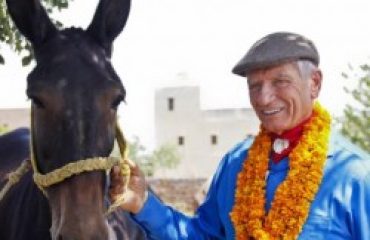 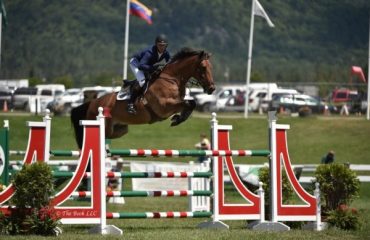 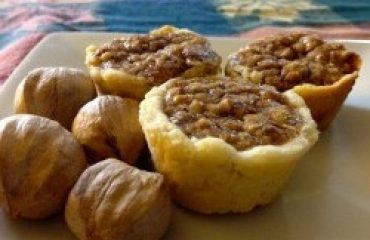