Gladstone, NJ (June 27, 2012) – It was a weekend of fireworks for Wellington-based dressage rider Caroline Roffman and her horse Pie, as the duo dominated the Intermediaire I Division at the 2012 Festival of Champions to ride away with the National Championship. While fireworks on a nearby golf course had Pie a little unsettled one night during the competition, Roffman and Pie set off their own fireworks in the ring to win the championship with a 74.535% total for their three classes. Caroline Roffman and Pie have been named the 2012 United States Intermediaire I National Champions. (Photo courtesy of SusanJStickle.com) Early in the week Roffman took a commanding lead of the Intermediaire I division, winning both the Prix St

Read more at the source: It’s Fireworks and a National Championship Win for Caroline Roffman at the 2012 Dressage Festival of Champions 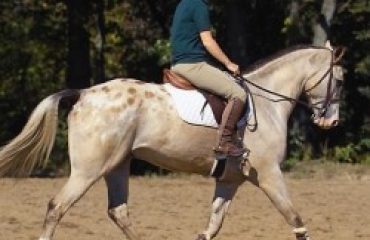 Back to School: How You and Your Horse Can Benefit From Going Back to Basics 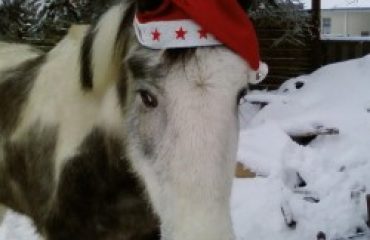 What Your Horse Wants Most For Christmas 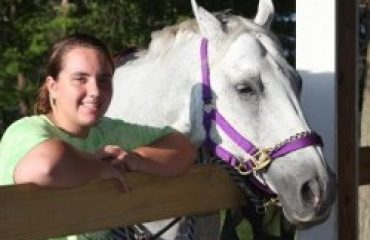