July 24th, 2012~ Aiken, SC based Equus Events is gearing up for it’s second annual Atlanta Summerfest Show series taking place August 16th-19th and 23rd-26th at beautiful Chattahoochee Hills (Bouckaert Farms) in Fairburn, GA. Well known in the eventing world, Chatt Hills will host the 2012 USEA American Eventing Championships in September and is owned by eventer Carl Bouckaert who will be competing for Belgium on the Equestrian 3 day event team at the 2012 London Olympic Games. The facility boast an over 8000 acre equestrian paradise filled with established pastures, lakes, and woodlands with ample room to ride all located along the Chattahoochee River 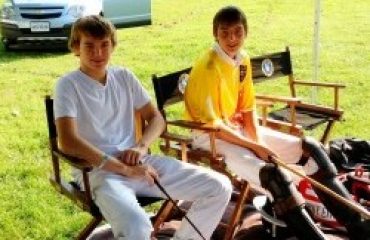 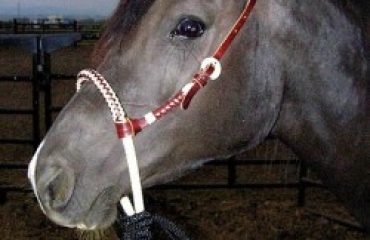 Making the Change to Bitless 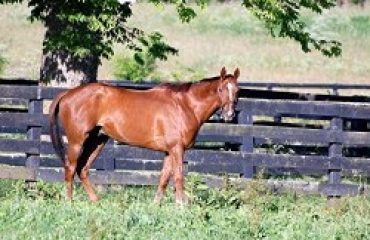