The final countdown to the London 2012 Paralympic Games

With just 24 hours to go to the London 2012 Paralympic Games Opening Ceremony, excitement and great expectations are building up in the Olympic venues dotted around the city whilst record ticket sales – over 2.2 million tickets sold – are already hailing this edition as the greatest ever. This will be the fifth time Para-Equestrian Dressage is on the programme but it is the first time it is held in a country with such a strong Para-Equestrian culture, so strong that since it became a Paralympic sport in 1996, Great Britain has held the team title on every occasion as well as leading the individual medal count by a whopping margin.

Read more at the source: The final countdown to the London 2012 Paralympic Games 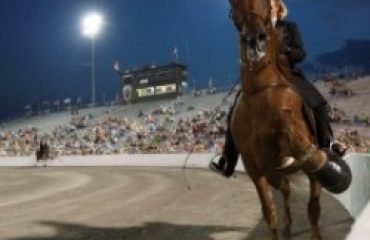 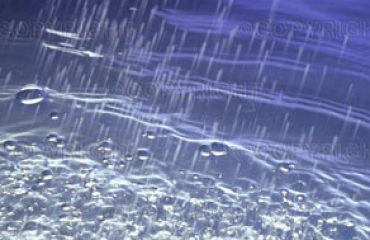 Hooray for Some Good News! 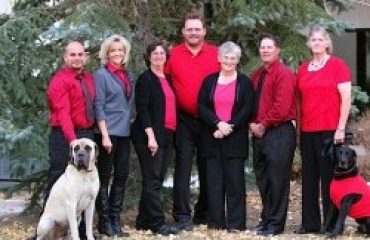