Read more at the source: Top Finishes for Lauren Tisbo at Spruce Meadows 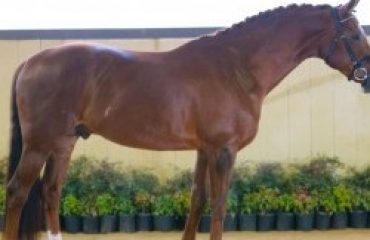 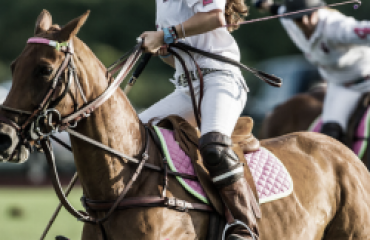