Bromont, Quebec – The Volvo CCI3* Bromont Three Day Event, The Todd Sandler Challenge, held June 7 to 10 in Bromont, Quebec, will be the final North American outing for athletes hoping to earn a spot at the 2012 Olympic Games this summer. Clark Montgomery of the United States riding Loughan Glen is the defending champion of the CCI*** division of the VOLVO Bromont CCI*** Three Day Event to be held June 7 to 10, 2012, in Bromont, Quebec. (Photo by Cealy Tetley) The 26th edition of the Volvo CCI*** Bromont Three Day Event, The Todd Sandler Challenge, will be used as a final preparatory event forU.S.and Canadian Olympic Team hopefuls.  BothU.S.and Canadian Team selectors will be in attendance, watching the competition closely before making their final selections for the 2012 Olympic Games inLondon. Having won Team Silver medals at both the 2010 World Equestrian Games and the 2011 Pan American Games, Canadian Eventing Team selectors will be looking for the best candidates to carryCanada’s medal hopes intoLondon. Appropriately, the Volvo CCI*** Bromont Three Day Event is held at the picturesque Bromont Olympic Horse Park, site of equestrian events for the 1976 Montreal Olympic Games and candidate for the 2018 World Equestrian Games.  Course designer Derek Di Grazia of the United States, who has been the resident course designer since 2009, will design the challenging cross-country tracks while Canada’s own Jay Hambly will build the obstacles. At the request of the Canadian and U.S 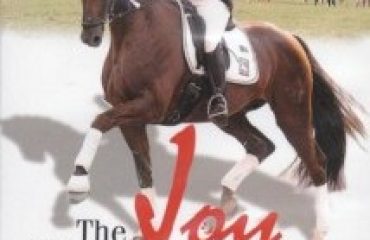 The Joy of Dressage 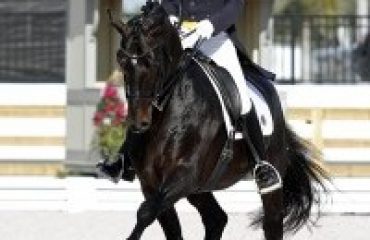 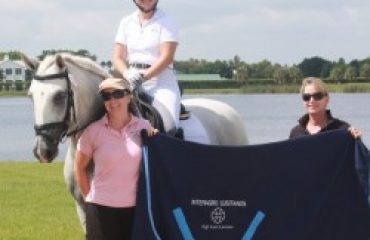