ShowChic (formerly Show Clothes) has developed a Mentorship Program to help younger upcoming riders.  Instead of just giving them riding clothes and goodies Michele Hundt, owner, came up with the idea of mentoring these riders and having them help in her store and at shows.  The first lucky participants are Mary Cameron Rollins, Lauren Knoop and Rebecca Cohen.  Learn more about this on their website. Bright idea!

Well the race is on.  Not the campaign race, but the media race to get Ann Romney’s dressage habit exposed to the world.  The LA Times ran a story and the NY Times is not far behind.  It could be a very good thing for the sport or……?

Dressage rider Aileen Daly had an “interesting” guest of honor at her 50th surprise birthday party.  That’s if a live giraffe counts as a guest of honor!

PR guru, Johnny Robb, has been seen back in the show ring show after a seven year hiatus, successfully navigating the PSG on Zerbino Interagro, a Lusitano from Interagro’s Lusitanos inBrazil.  And apparently this former Warmblood loyalist has switched sides, as she just returned fromBrazil where she purchased a four-year-old Lusitano who she describes as “delicious.”

Also spotted at Interagro Farm in Brazil were Dr. Hilary Clayton, who snuck over to the farm before speaking at a Veterinary Seminar in Brazil, and Dressage Today editor, Patty Lasko, who spent a lot of time riding Lusitanos and “fell in love!”

The dressage community was shocked and deeply saddened to hear that Jim Lewis died.  Jim was O Judge Linda Zang’s husband and one of the sport’s kindest fans.  Jim, retired from training racehorses, traveled with Linda to dressage shows.  His kind nature, gentle laugh and true enthusiasm for the sport of dressage will be missed.

The Village of Wellington Council took action that could jeopardize the new dressage and derby venue at the corner of Pierson and South Shore Blvd. The council voted to revoke the master plan on a 3-2 vote.  Councilman Howard Coates gave a speech describing how thePierson Road interest is trying to dismantle the dressage industry and are working against any equestrian venue at that location.  The VOW attorney is to research the matter.

The U.S. Dressage Federation announced the dates and locations for the 2013 Great American Insurance Group/USDF Regional Dressage Championships for each of the nine USDF regions. 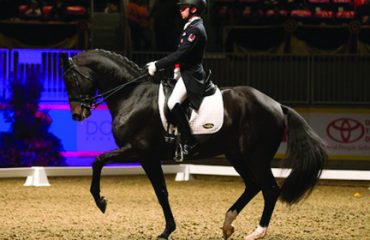 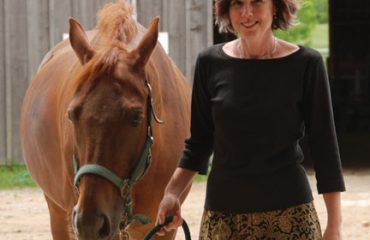 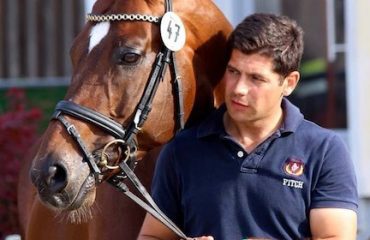