Article excerpt posted on Sidelinesnews.com from The Classic Insider. 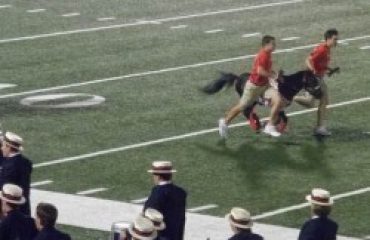 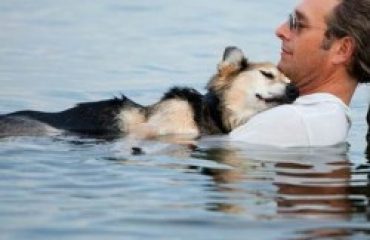 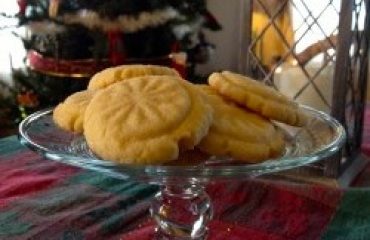