North Salem, NY – September 15, 2013 – On a perfect day in front of a sold-out crowd of over 4,000, 25-year-old Brianne Goutal added her name to the historical list of riders who have won the $200,000 American Gold Cup CSI4*-W, Presented by Suncast. Thirty-six entries gathered at Old Salem Farm for the international jumping competition, but it was Goutal and her talented mount Nice De Prissey that scored the winning honors after executing a quick and accurate jump-off effort. Tracy Fenney and MTM Timon laid down the first faultless round for second place, while Beezie Madden’s speedy four-fault round over the short track earned third with Coral Reef Via Volo. 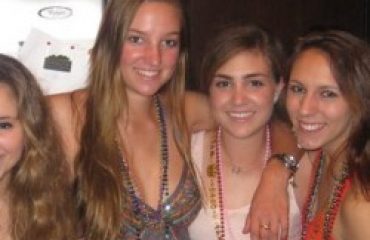 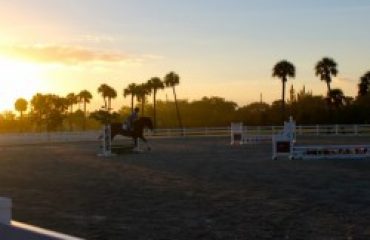 The Backstory on the Interscholastic Equestrian Association 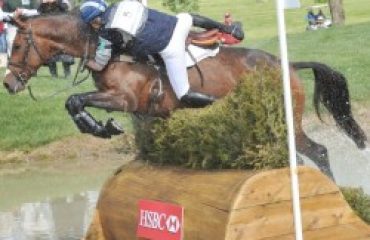