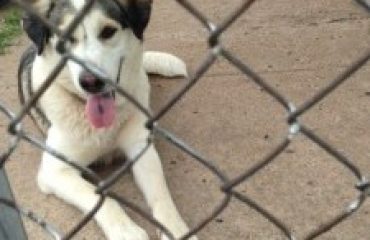 Introducing a Dog to the Family! 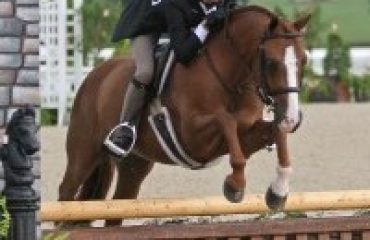