An old friend of mine who was Co-DC of a Pony Club with me in Pennsylvania moved to Aiken several years ago.  She came to town knowing not a soul but she did come with a horse and a pony.  The horse was a retired three-day event horse which had belonged to a member of the family; the pony was her daughter’s surgery pony when her daughter was in vet school.  The pony was basically un-broke but my friend took driving lessons, persevered and now Cindy is broke to drive and she goes out on excursions around town. On a quiet Sunday morning in Aiken my friend and another pony driver met at The Green Boundary, a large estate on Whiskey Road which adjoins the horse district, parked their trucks and tacked up their ponies for a drive through downtown.  My horse being a been “there done” that sort of dude rounded out the threesome, although I was mounted 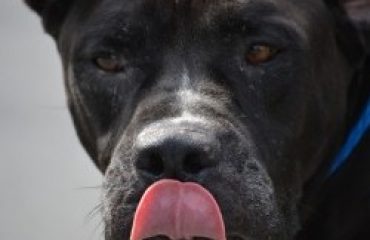 All I Want For Christmas Is…A Forever Home! 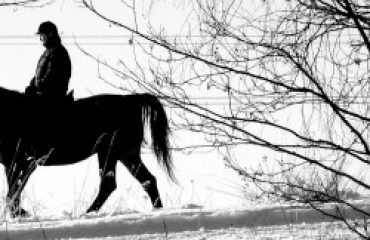 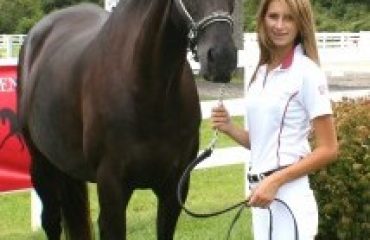